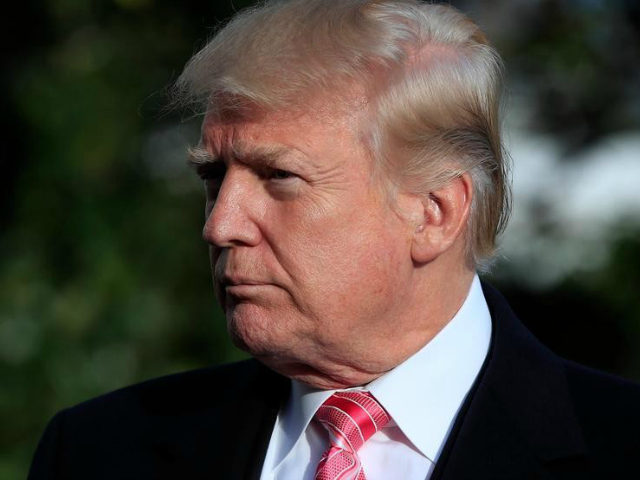 Christina Bobb, one of former President Donald Trump’s attorneys, said on Tuesday that the U.S. Department of Justice and Federal Bureau of Investigation (FBI) are using the “guise” of “national security” to evade public transparency regarding its execution of a raid on the 45th president’s private residence at Mar-a-Lago in Palm Beach, Florida.

“I think this is clearly a situation where they’re looking for a way that they can easily prosecute President Trump,” Bobb said in an interview with RSBN’s Brian Glenn. She remarked:

They want to do it under a national security-type guise, because they can hide things from the public and they can say, “Oh, we can’t tell you. We can’t give you the details, because it’s privileged or it’s confidential information subject to national security concerns. So we can’t tell you, but we’re just going to prosecute the most popular … president in American history.” So it’s cloak and dagger. They’re trying to shield what they’re doing and prevent the American public from really understanding it, and it’s disgusting.

I think this is a case where DOJ and the FBI under the Biden administration is just trying to criminalize and really prosecute their predecessor, which is something we see in dictatorships and third-world countries. It tends to indicate that a nation is in decline when a new leader prosecutes the predecessor. So it’s not a good look for us as a nation, right now. But I don’t think that the Biden administration or the crazy Democrats that are in control right now care about what we look like. They only care about power, and they’re willing to do anything to get it.

Glenn asked about the FBI “maybe planting evidence against Donald Trump.” Bobb replied, “Planting evidence, they’re not above it for sure, but I don’t think they even need to go that far.”

Bobb concluded, “Joe Biden is trying to eliminate his competition for 2024 by prosecuting Donald Trump. It’s disgusting, it’s illegal, and it needs to be addressed.”