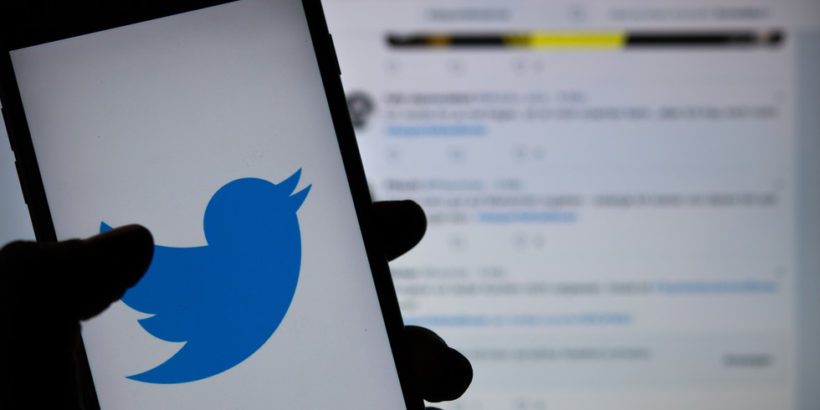 How Ironic.  Oops.  Or was it…As the breakdown occurred, President Trump was hosting a number of social media creators – rather than company officials, to the consternation of mainstream media outlets. 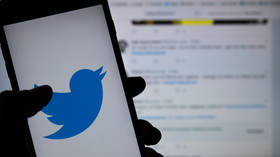 US President Donald Trump’s favorite social media platform has stopped working even as he was hosting a White House meeting about de-platforming and other forms of online censorship. The cause of the outage is unknown.

“Sorry, something went wrong” was the message that greeted Twitter users starting at 1:30 pm Eastern time in the US, according to the monitoring website DownDetector.

The outage appears to be global, with reports coming from all corners of the world and not just the US. Downdetector.com showed that there are nearly 50,000 incidents of people reporting issues. 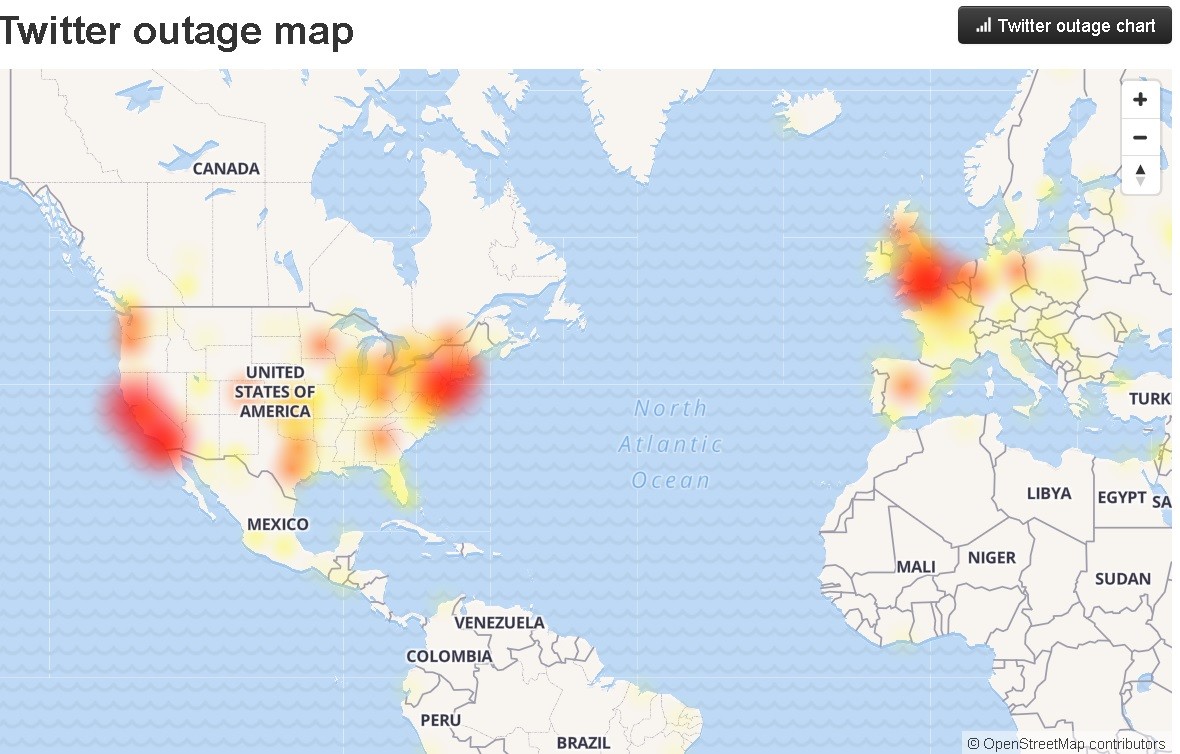 As the breakdown occurred, President Trump was hosting a number of social media creators – rather than company officials, to the consternation of mainstream media outlets – to “engage directly with these digital leaders in a discussion on the power of social media,” according to White House spokesman Judd Deere.

Trump has been a prolific Twitter user, opting to keep posting from his personal account rather than the official @POTUS handle created under his predecessor Barack Obama. This has led to lawsuits from activists that Trump blocked from access to his tweets, and federal judges ruling that the platform is a designated public forum. The platform has also rewritten some of its rules with Trump in mind.

Twitter is usually where most social media users go to react when outages strike other platforms – such as the May incident that left over 2 billion Facebook users in the dark for 14 hours. Its last major breakdown was in April 2018, when the platform stopped operating for several hours on a Friday afternoon.