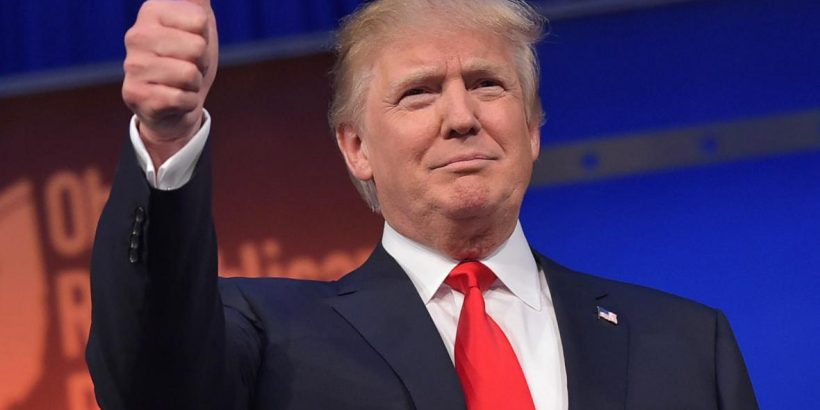 The federal judge assigned to the case brought by former President Donald Trump against Hillary Clinton and others involved with creating the Trump-Russia dossier should be disqualified, Trump said through his lawyers on April 4.

U.S. District Judge Donald Middlebrooks should not oversee the case because he was appointed in 1997 by then-President Bill Clinton, Trump said in a motion to disqualify the judge.

Bill Clinton has been married to Hillary Clinton, Trump’s rival in the 2016 presidential election, since 1975.

“Due to the fact that the defendant, Hillary Clinton, is being sued by her former opponent for the United States presidency, an election that she lost, regarding serious allegations on her part, as well as her allies, of engaging in fraudulent and unlawful activities against the plaintiff, and because her husband nominated Judge Middlebrooks to the federal bench, there exists a reasonable basis that Judge Middlebrooks’ impartiality will be questioned,” the 6-page motion states.

Federal law states that judges shall disqualify themselves in any proceedings in which their impartiality might “reasonably be questioned.”

Middlebrooks prejudice due to his connection to the Clintons is “so virulent or pervasive as to constitute bias against a party,” the motion said, referring to a ruling in a previous case regarding such matters.

It’s not clear when the motion will be ruled on.

Middlebrooks’ chambers did not pick up the phone or immediately return a voicemail.

Hillary Clinton does not yet have a lawyer listed on the court docket.

There has already been a recusal in the case.

Magistrate Judge Shaniek Maynard recused on March 25. She provided no explanation as to why.

The case was reassigned to Magistrate Judge Ryon McCabe.

Magistrate judges are appointed by other judges. They sometimes help district judges with cases.

Trump sued Hillary Clinton and approximately 30 other individuals and entities in March, alleging the creation of the dossier and its promotion committed crimes including conspiracy, theft of trade secrets, and obstruction of justice.

Christopher Steele, the ex-British spy paid by Hillary Clinton’s campaign and the Democratic National Committee for his work compiling the dossier; lawyer Marc Elias, who funneled the money from the parties to Fusion GPS, which ultimately paid Steele; and former FBI lawyer Kevin Clinesmith, who doctored an email about former Trump campaign associate Carter Page, are among the other defendants.