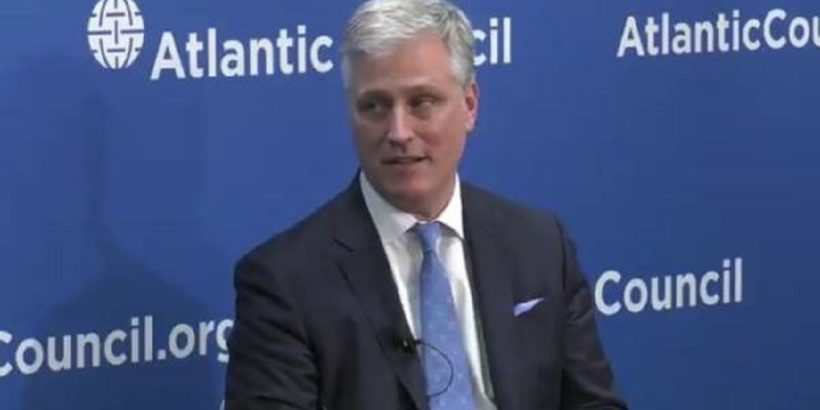 The NatSec purge started in February when President Trump fired the Vindman twins from their National Security Council positions in the Trump White House.

The President also cut 70 Obama-era holdovers from the NatSec in February.

Trump’s goal is to cut the agency in half.

On Tuesday, the New York Post reported that Trump’s NatSec Advisor Robert O’Brien dramatically cut down the size of the NatSec Council.

President Trump’s national security adviser Robert C. O’Brien has dramatically slashed the size of the National Security Council — reducing the headcount to half of what it was during the Obama era, The Post has learned.

The job cuts are an attempt to streamline the foreign policy outfit, which ballooned under the Obama administration to almost 240 staffers — still up from 115 during Condoleezza Rice’s tenure as George W. Bush’s NSA in the early 2000s, a senior White House official said.

By the end of this summer, the NSC will consist of just 105 staff, the official said.

“Under previous administrations, the NSC more than doubled in size and duplicated many of the functions of DoD, State and the intelligence community,” O’Brien told The Post on Tuesday.

“Under President Trump, we have brought the NSC back to its proper size and role as a coordinating body,” he continued.

“To make that happen we require the best leaders, many of whom are women. Our goal is always to find the very best professionals for each job, and I am very proud of the team we have assembled at the NSC to further President Trump’s agenda,” he said.

The NatSec became a bloated bureaucracy under Obama and Obama holdovers such as Eric Ciaramella, Alex Vindman and Sean Misko worked together to “take out” Trump.

Rep. Nunes took it a step further and previously urged President Trump to move the entire NSC apparatus out of the White House and across the Potomac River.