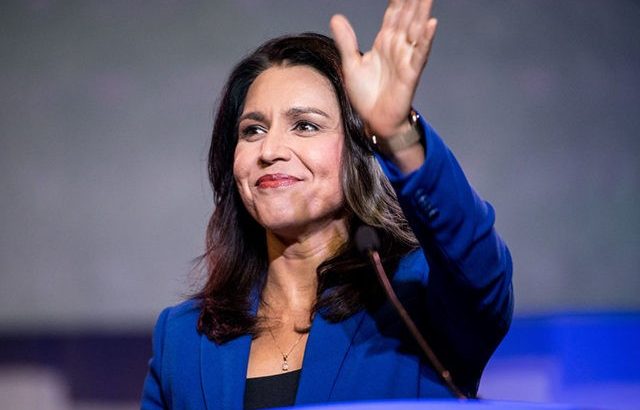 She made the revelation in a video posted on social media, outlining the details of her farewell:

I can no longer remain in today’s Democratic Party that is now under the complete control of an elitist cabal of warmongers driven by cowardly wokeness, who divide us by racializing every issue and stoke anti-white racism, actively work to undermine our God-given freedoms, are hostile to people of faith and spirituality, demonize the police and protect criminals at the expense of law-abiding Americans, believe in open borders, weaponize the national security state to go after political opponents, and above all, dragging us ever closer to nuclear war.

Her video comes less than a month before the November mid-terms that will determine control of the House of Representatives for the next two years, and possibly the fate of the Biden administration’s agenda.

It also comes about eight months into Ukraine’s war with Russia, in which the U.S. has provided billions of dollars in support to Ukraine, amid a rising threat of nuclear war.

Gabbard has long been a critic of the pro-war foreign policy establishment, as well as wokeism, both currently led by the Democratic Party.