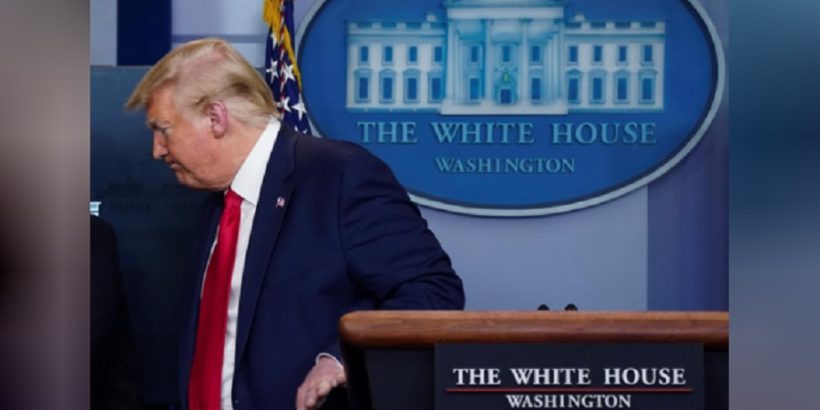 WASHINGTON (Reuters) – The Trump administration’s effort to resume federal executions got a boost on Tuesday from a U.S. appeals court, which tossed a district judge’s injunction that blocked four death penalty sentences from being carried out.

The 2-1 ruling by a three judge panel of the U.S. Court of Appeals for the District of Columbia Circuit could pave the way to the Justice Department carrying out the first execution of federal death row inmates since 2003, although other issues remain to be litigated.

The two judges in the majority, Greg Katsas and Neomi Rao, were both appointed to the bench by Republican President Donald Trump. The dissenting judge, David Tatel, was appointed by Democratic President Bill Clinton.

The court concluded that U.S. District Judge Tanya Chutkan was wrong to find in her November ruling that a law called the Federal Death Penalty Act requires the federal government to follow all execution protocols in the state where the execution is set to take place. The two judges in the majority differed on what aspects of state rules the federal government have to follow.

The judges left unresolved separate claims brought under different federal laws, which the district judge will now address when the case returns to her.

In December, the Supreme Court rejected a Trump administration request to intervene in the case at an early stage to allow the executions to proceed.

Most executions in the United States have been carried out by states rather than the federal government, which has been hindered by protracted litigation over the drugs used in lethal injection executions.

The inmates scheduled for execution by lethal injection all were convicted in federal courts of murder. They are Daniel Lee, Wesley Purkey, Alfred Bourgeois and Dustin Honken.