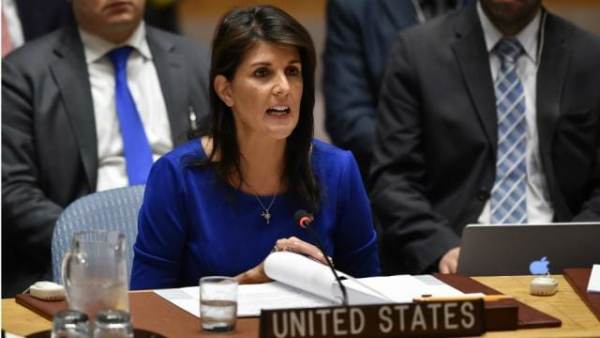 A leaked document was released to the liberal media that listed Nikki Haley’s secret donors list.

The document was likely leaked by the IRS to embarrass Haley and out her donors.

The document shows Haley took money from some of the GOP’s biggest donors — including Paul Singer and Miriam Adelson and at least one Democrat donor.

Ambassador Haley was understandably outraged by this disclosure and insisted it was a criminal act.