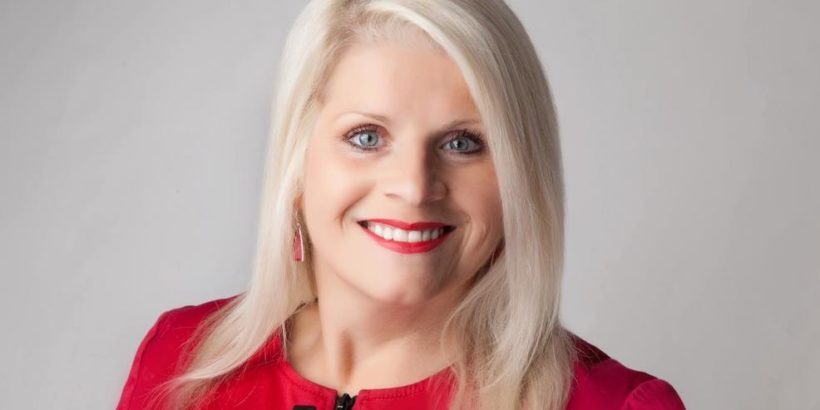 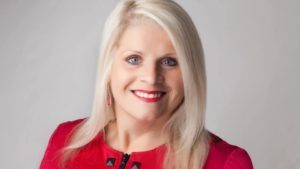 The Randolph County sheriff’s office said it will issue a “brief statement” on the case Wednesday. They did not answer.

The order comes after Collins-Smith was found dead from a gunshot wound at her home in Pocahontas on Tuesday. Ken Yang, her former press secretary, has said her death is being investigated as a homicide.

According to Yang, neighbors heard gunshots a day or two before Collins-Smith’s body was found. Her body was reportedly wrapped in a blanket.

In statement Wednesday, Arkansas Gov. Asa Hutchinson said he was “stunned and saddened” by Collins-Smith’s death.

“She was a good person who served in the public arena with passion and conviction,” Hutchinson tweeted. “The First Lady and I extend our deepest sympathies to her family and friends during this difficult time.”