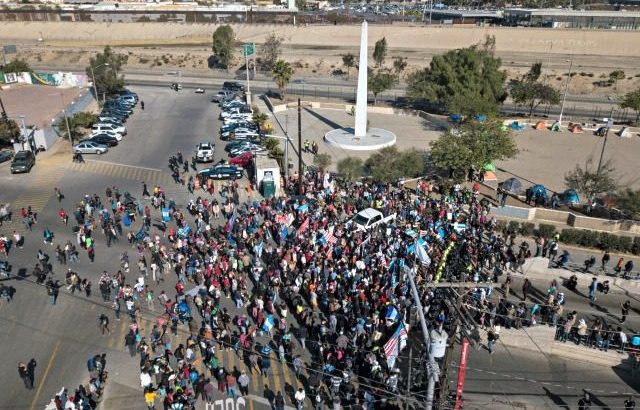 The “American Dream and Promise Act of 2019” sounds so lofty and positive, doesn’t it –  but is it?

We will no longer be fooled. Words matter, and the collective Left are masters of manipulative language, using it to serve their Leftist Agenda. There’s nothing nice and lofty about putting Illegal invaders over US citizens – and it’s against our Constitution.  It’s illegal, but the Dems don’t much care about legal/illegal or the US Constitution. Under the guise of “humanitarianism”, they pull at heart strings and manipulate their goals – focused on their agenda of absolute power. Why have we been so gullible? 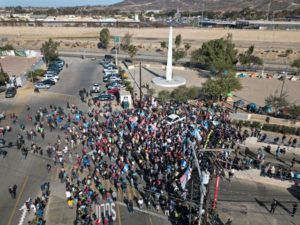 Seven House Republicans voted for the Americans Dream and Promise Act of 2019, which would grant amnesty to more than two million illegal immigrants.

The legislation would grant illegal immigrants ten years of legal residence status if they were to meet specific requirements, after which they would receive permanent green cards after completing two years of higher education or military service, or after working for three years.

Only seven Republicans voted in favor of the amnesty bill, while no Democrats voted against the legislation.

The seven Republicans who voted on Tuesday with Democrats to grant illegal aliens amnesty include:

Some of these congressmen also voted for a resolution in March that would terminate President Donald Trump’s national emergency and make it harder to secure America’s southern border.

These Republican lawmakers contrast with House conservatives and House GOP leadership, who contend that the Democrats’ amnesty bill will only worsen the migrant crisis at the southern border.

“If Democrats were serious about immigration, they would do something about the humanitarian and national security crisis along our southern border, but Speaker Pelosi has chosen to spend the House’s time on H.R. 6, an expensive, partisan show vote,” House Minority Whip Steve Scalise (R-LA) said Tuesday in a statement.

“Sadly, Democrats are making us consider a bill to worsen the border crisis by incentivizing more people to cross our borders illegally in hopes of getting a piece of the amnesty pie,” Rep. Doug Collins (R-GA), the ranking member of the House Judiciary Committee, said. “No doubt at this very minute, the smuggling cartels are getting the word out: Congress is going to legalize millions.”