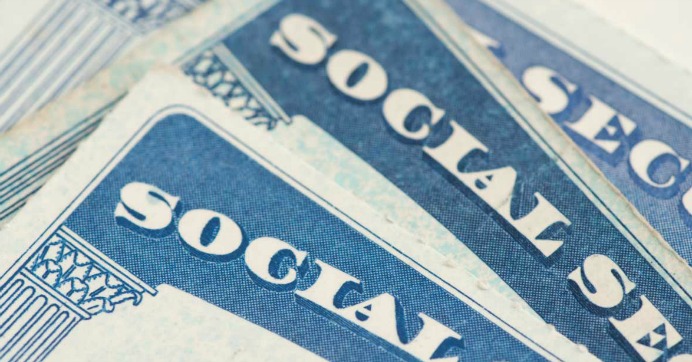 Both Social Security and Medicare programs are heading towards insolvency in the coming years, according to annual reports released by the Trustees of the two programs.

Once the program becomes insolvent, all beneficiaries will face an across-the-board benefits cut of 20 percent.

This year, the Trustees estimate Social Security to run a cash-flow deficit of $112 billion, which comes to 1.3 percent of taxable payroll.

Over the next decade, Social Security is calculated to run deficits of almost $2.5 trillion, which is equivalent to 0.8 percent of GDP or 2.1 percent of taxable payroll.

By 2040, the annual deficit is predicted to grow to 3.4 percent of taxable payroll, moving even higher to 4.3 percent of payroll by 2096.

“The Trustees recommend that lawmakers address the projected trust fund shortfalls in a timely way in order to phase in necessary changes gradually and give workers and beneficiaries time to adjust to them. Implementing changes sooner rather than later would allow more generations to share in the needed revenue increases or reductions in scheduled benefits,” the report said.

Meanwhile, the Medicare Hospital Insurance (HI) trust fund will exhaust its reserves over the next six years by 2028, the Medicare Trustees predicted in its report (pdf). Upon insolvency, HI spending will be reduced by 10 percent, a number that will double to 20 percent by 2046.

The estimates of Trustees closely match with the recent predictions of the Congressional Budget Office (CBO) which calculates Medicare HI trust funds to become exhausted by 2030 and the Social Security to become insolvent by 2033.

“Combined with last week’s projections from CBO, we have a bleak fiscal future ahead of us,” Maya MacGuineas, president of the Committee for a Responsible Federal Budget (CRFB), said in a June 2 press release.

“It doesn’t have to be this way—we can start enacting thoughtful reforms that increase revenue, reduce spending, lower health care costs, stamp out today’s rampant inflation, help grow the economy, and secure our trust funds. But first policymakers need to open their eyes to the challenges we face.”