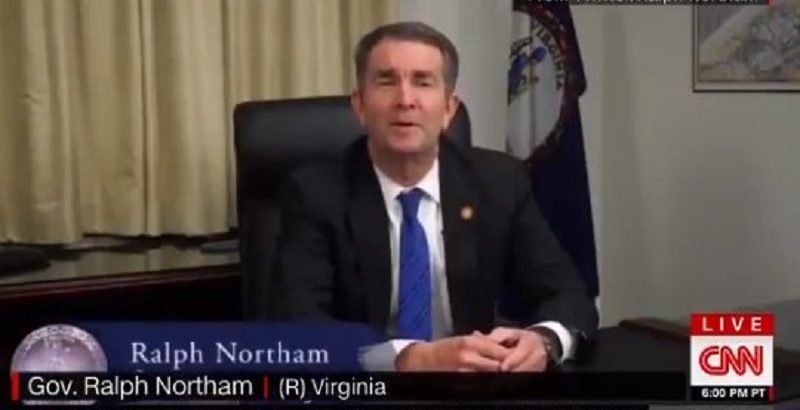 Governor Blackface continues his assault on the Constitutional rights of Commonwealth’s citizens.

The governor’s plans to confiscate guns have pushed proponents to form a gun sanctuary movement in the state.

The Democrats’ legislation contains stiff penalties for violations. Possession of a banned firearm is punishable by up to five years in prison and/or a $2,500 fine.

The Virginia Budget Bill is here.

HB30’s specific verbiage declares an “estimated net increase in the operating cost of adult correctional facilities resulting from the enactment of sentencing legislation as listed below.”

The budget allocation seems to indicate a projected uptick in gun law violation arrests. The laws above are active, but more are coming, including bans on AR-15s. The law would be retroactive, meaning that all current AR-15 and semi-automatic rifle owners would be in violation of law. So if you own an “assault rifle,” it would be a Class 6 felony. Worse more, the law remains a bit vague on what is or isn’t an “assault rifle.” It also includes all parts associated with the gun, not just the portion which requires the background check. For example, using an AR-15, the lower portion which feeds the rifle requires a background check to purchase.