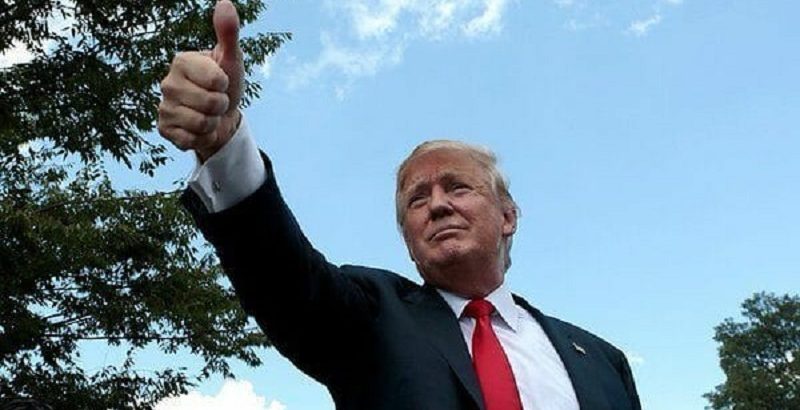 NEVER has the United States had such an AMAZING ECONOMIC PRESIDENT!

This is truly AMAZING!

The Sun reported, via Powerline:

And the American economy is not due to be overtaken by China until 2033 – three years later than forecast.

The US share of global GDP is 3.6 per cent higher than halfway through Barack Obama’s presidency in 2011.

More from the World Economic Rankings from the Centre for Economics and Business Research (CEBR):

• The USA in 2019 reached 24.8% of world GDP, its largest share of the world economy since 2007. And the US is now expected to remain the world’s largest economy throughout the 2020s and is to be overtaken by China only in 2033, three years later than we forecast two years ago…

…Perhaps the most unexpected element in this report is the ongoing strength of the US economy, though we expect that 2019 will prove the high water mark as the problems of the trade war and the deficit impinge. But in 2011 the US economy was 21.2% of world GDP. In 2019 its share had risen to 24.8%, its highest share since 2007. And it is now forecast to remain the world’s largest economy throughout the 2020s, only being overtaken by China in 2033.