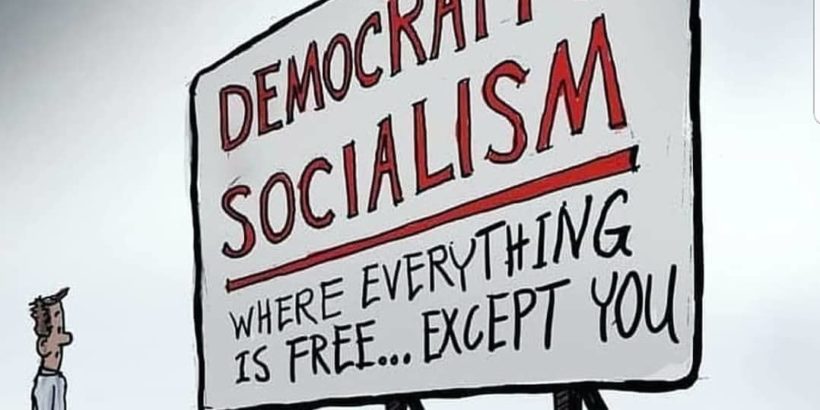 “The American People will choose Freedom every single time.”

Vice President Mike Pence recently called Democrats out of touch and, once again, accused the left of embracing socialism.

During his speech at 2019 Conservative Political Action Conference (CPAC) Friday morning, he railed against Democrats for their support of progressive policies like ‘Medicare for All’ and the ‘Green New Deal.’

Pence drew parallels to socialism and the crisis in Venezuela. He said, “today Democrats openly advocate an economic system that has impoverished millions of people around the world 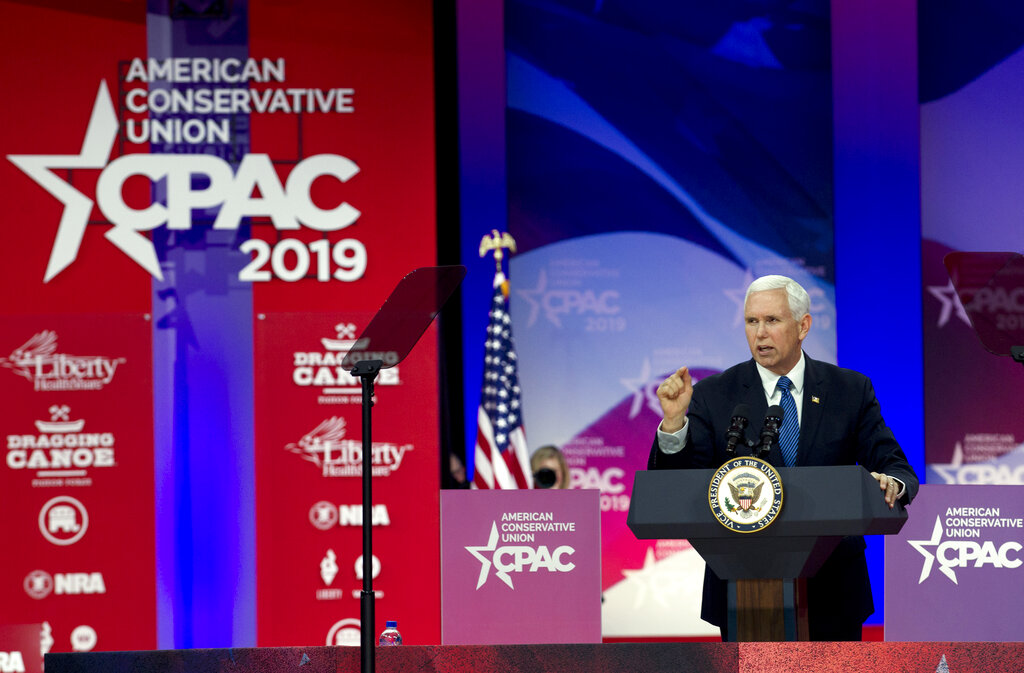 The vice president also criticized a number of 2020 candidates, including Bernie Sanders, who have sounded off on their support for socialism.

“Remarkably, a leading candidate for the Democratic presidential nomination is an avowed socialist, but it’s not just him,” he explained. “Bernie’s (Sanders) been joined by a chorus of candidates and newly elected officials, who have papered over the failed policies of socialism with bumper sticker slogans and slick social media campaigns.”