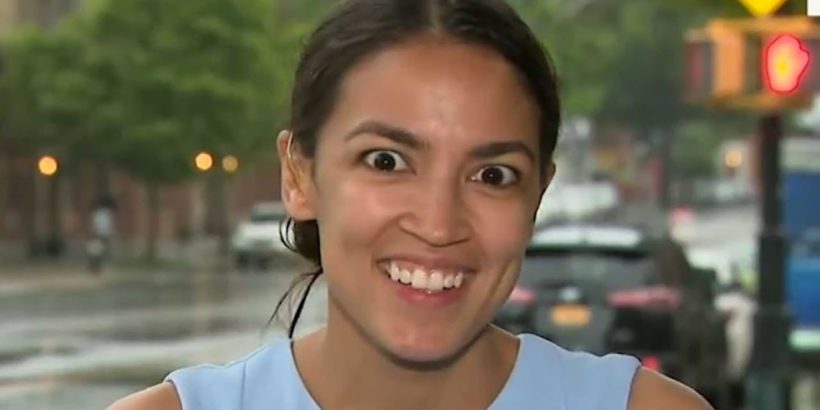 Recently sworn in Rep. Alexandria Ocasio-Cortez is reportedly compiling “a list” of moderate Democrats that break party lines and vote with their Republican colleagues; lashing out at centrist legislators during a closed-door meeting on Capitol Hill.

“After more than two dozen moderate Democrats broke from their party’s progressive wing and sided with Republicans on a legislative amendment Wednesday, New York Democratic Rep. Alexandria Ocasio-Cortez reportedly sounded the alarm in a closed-door meeting Thursday and said those Democrats were ‘putting themselves on a list,’” writes Fox News.

Cortez was referring to recent legislation that expanded universal background checks for nearly all gun purchases in the United States.

According to inside sources, Cortez threatened to help progressive activists primary those Democrats in the upcoming 2020 elections.

“She said that when activists ask her why she had to vote for a gun safety bill that also further empowers an agency that forcibly injects kids with psychotropic drugs, they’re going to want a list of names and she’s going to give it to them,” confirmed her spokesperson.