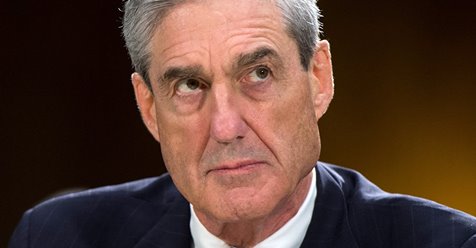 Speaking to NBC News’ Andrea Mitchell, Pence was asked about President Trump continuing call the probe a “hoax” and a “witch hunt.”

“In the interest of the country, I think it’s time to wrap it up. I would very respectfully encourage the special counsel and his team to bring their work to completion,” he said.

Pence said the administration has “fully cooperated” with Mueller, providing more than one million documents over the past year.

Mitchell then asked about payments from companies and a firm linked to a Russian oligarch to Trump’s longtime attorney Michael Cohen.

“Is that draining the swamp?” she asked.

Pence said it was a “private matter” and that he had no knowledge about it.