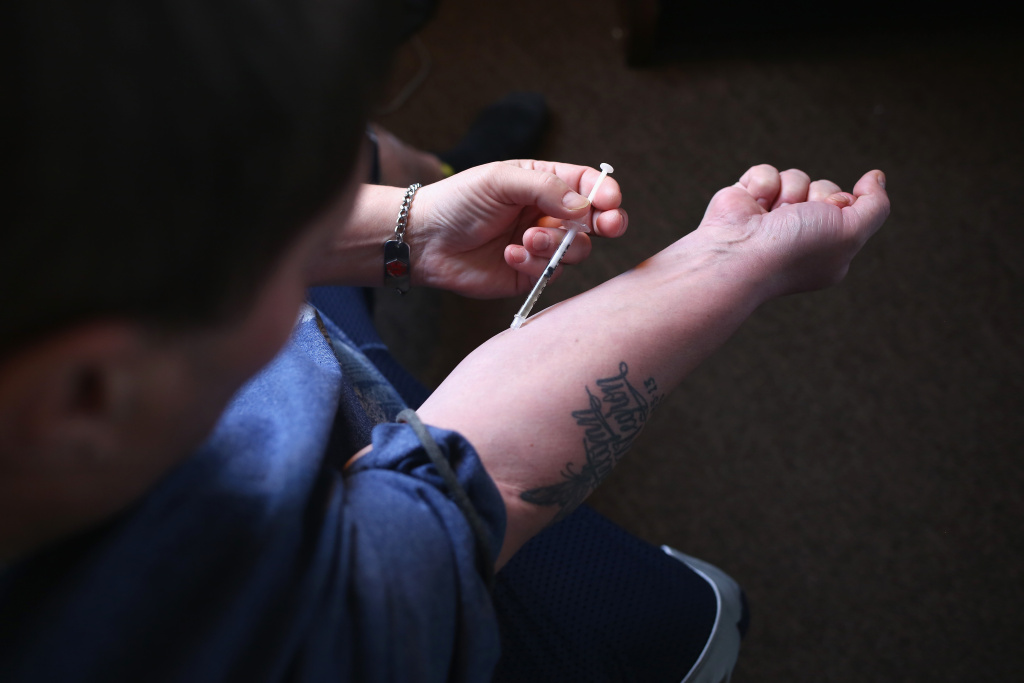 As seen on Fox & Friends Weekend

According to the New York Post, the sites are places where people can safely inject heroin, and then receive help from professionals about changing their drug habits to hopefully overturn them.

Medical professionals will also supervise those at the injection centers and can administer an overdose antidote if needed.

“After a rigorous review of similar efforts across the world, and after careful consideration of public health and safety expert views, we believe overdose prevention centers will save lives and get more New Yorkers into the treatment they need to beat this deadly addiction,” the mayor said in a statement.

The four sites will open as part of a one-year pilot program at already-existing needle exchange centers. They are set to open in Brooklyn, Midtown Manhattan, Washington Heights and the Bronx.

The Post also reported that two district attorneys — Cy Vance and Eric Gonzalez — have signed on to de Blasio’s plan.

“It’s a very complex question … there are very substantial law enforcement and legal issues, quality of life issues, there are all sorts of concerns. But in the final analysis what’s clear to me is this will save lives,” de Blasio said.

Mayor de Blasio also said the city will enhance police presence outside the facilities to prevent addicts who are high on drugs to leave.

“We’re going to have a strong presence of the NYPD and other agencies around these overdose prevention centers to ensure that quality of life is not disrupted, to ensure there is not illegal activity  de Blasiotolerated outside these centers,” he said.