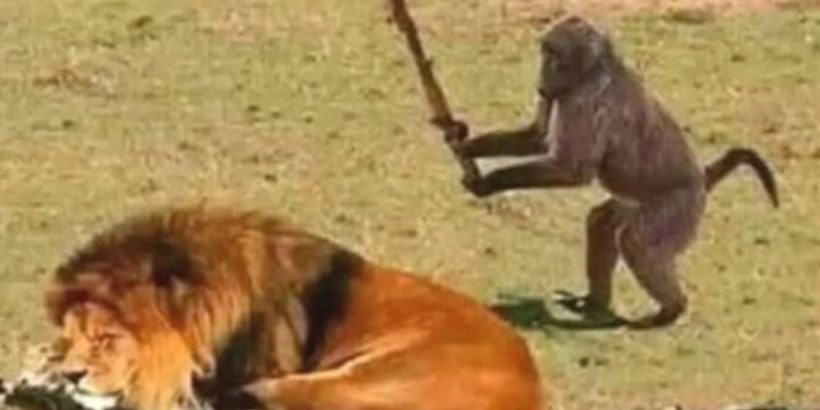 Take heart family. I am seeing evidence everywhere of sleepy Citizens, beginning to wake up, along side of Patriots who have had enough. 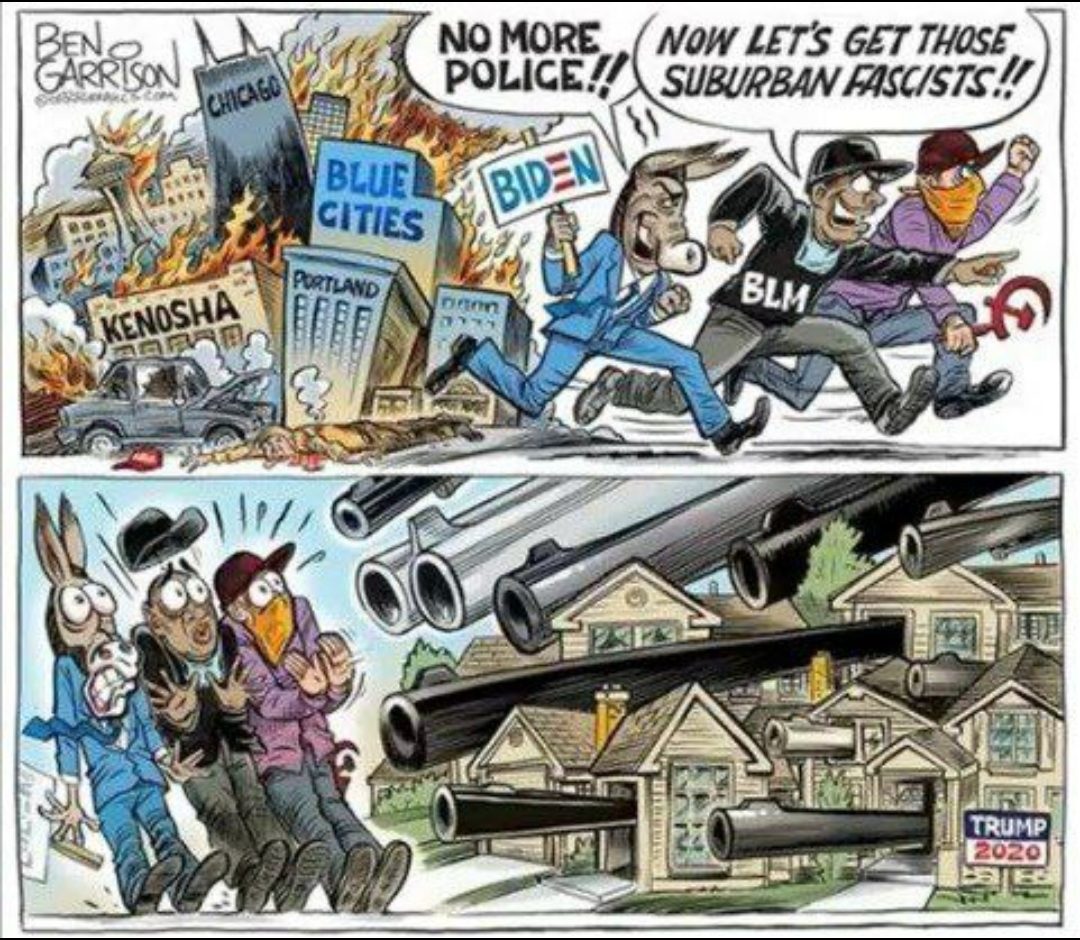 And, I am saying this from Southern California!

What would most people do, if they found out they’ve been used and lied too by those they trusted? What would anyone do?

To make matters worse for both sides of the political spectrum, trusted three letter medical entities, have been killing or maiming friends and family covertly,  with misinformation.

Coercion is used with fear tactics or bribes to receive a vaccine that is not FDA approved.

In the meantime, they and Big Pharma are withholding an inexpensive prophylactic and remedy through multiple means… in the name of the almighty dollar.

NOTE: Emergency vaccines can only be given to the recipient by informed concent and ONLY IF NO OTHER VIABLE ALTERNATIVE IS AVAILABLE.

Then, there are Patriots who have had enough of the tyrrany, acts against the constitution, a coup against #45, a stolen election, hordes of illegals swarming our borders who are trafficking children and drugs, attempts to abolish rule of law, defund the police, inject poison into our children’s minds and bodies… etc.

At the end of the day, both sides watch the aggregious acts of silencing ANY voice that questions actions of harm.

It hasn’t gotten to the tipping point YET, but the people waking up and banding together with Patriots, is the biggest fear of the Cabal.

As all this chaos is picking up steam around us ~ the beauty from true Americans are the people aren’t rioting or getting into a civil war. (Even though the Cabal has certainly tried to instigate this multiple times).

They are standing strong with linked arms as they march forward demanding justice and rule of law.

Parents are walking into school boards demanding members get their acts together, or they will unseat them, voters are holding public forensic election audits, lawsuits are picking up steam against against those who violate our rights and voices everywhere are getting louder.

This just isn’t in the United States either. People around the world are doing the same.

Continue to stay strong family, and don’t stop marching forward around, over or through obstacles thrown in your path. Our families, home, future generations, country and way of life are at stake.

One bee can give an annoying sting… but a swarm is a buzz to be reckoned with.

Visit C-VINE.com daily to keep informed. Remember, we are all volunteers! Become a member and join us. We welcome you.