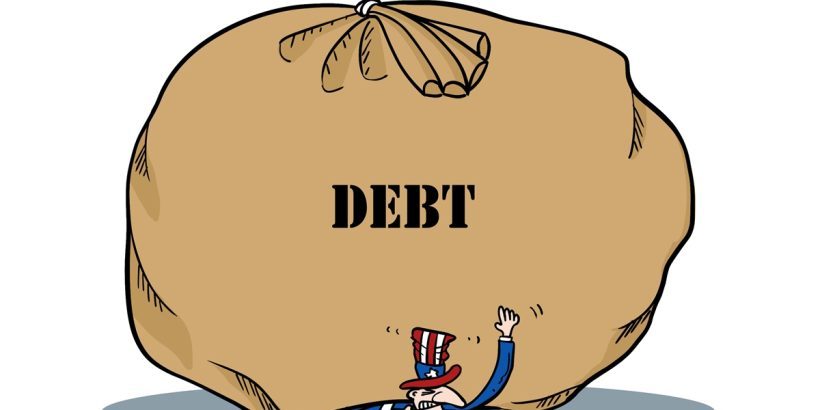 A new analysis of the economic impacts of President Joe Biden’s Build Back Better budget reconciliation framework shows that, in contrast to the administration’s claims of a “zero price tag on the debt,” the spending plans would increase the federal debt by 2.6 percent in ten years.

The White House on Oct. 28 released a framework for legislative priorities to be taken up by the Senate in the budget reconciliation process, which provides for $1.87 trillion in new spending over a decade. Provisions include a focus on clean energy and various social programs.

The Biden administration aims to pay for the plan chiefly by raising taxes on wealthier Americans and corporations. It has repeatedly said that the outlays would be fully paid for and not add to the federal debt.

“We talk about price tags. It is zero price tag on the debt,” Biden told reporters at a Sept. 24 briefing. “We’re going to pay for everything we spend.”

The following day, Biden sought to drive home that point in a tweet, saying, “My Build Back Better Agenda costs zero dollars.”

But a Nov. 4 analysis from the Wharton School of the University of Pennsylvania challenges that view, estimating that Biden’s Build Back Better framework would, as written, increase spending by $1.87 trillion over the 10-year budget window while raising revenues by $1.56 trillion, adding over $300 billion to the federal debt.

Further, the Build Back Better agenda provisions would crowd out some private capital, with Wharton estimating private capital declines of 0.4 percent in both 2040 and 2050, while having neutral impact in 2031.

The Wharton estimate for the Build Back Better agenda’s revenue-generating provisions differ from estimates provided by the Treasury Department, which forecasts around $2.15 trillion in income over the budget window and claims the legislation will not only be fully paid for, it will reduce deficits and the federal debt.

“The Build Back Better legislation presents a historic opportunity to make investments that will cut costs for families, create good jobs, and increase economic growth for the long term,” Treasury Secretary Janet Yellen said in a statement.

“The investments and revenue provisions of the Build Back Better package would raise over $2 trillion in offsets, making the entire package paid for over ten years and would reduce deficits over the long term,” she added.

It is unclear why the Wharton model differs from the Treasury estimates, which are based on an analysis by the non-partisan Joint Committee on Taxation. The Epoch Times has reached out to both Treasury and Wharton with a request for clarification.

But it is clear that the Treasury estimate is beefed up by the inclusion of $250 billion in reduced costs of prescription drugs, a line item not included in the Wharton revenue estimate. Also, Wharton estimates $195 billion in revenue against Treasury’s $319 billion from the 15 percent minimum tax on corporations’ book income. Wharton also projects $190 billion versus Treasury’s $400 billion in revenue from enhanced IRS enforcement, and Wharton expects taxes on stock buybacks to generate $51 billion compared to Treasury’s estimate of $124 billion.

Lawmakers in the House of Representatives are expected to vote on the Build Back Better reconciliation bill on Friday.