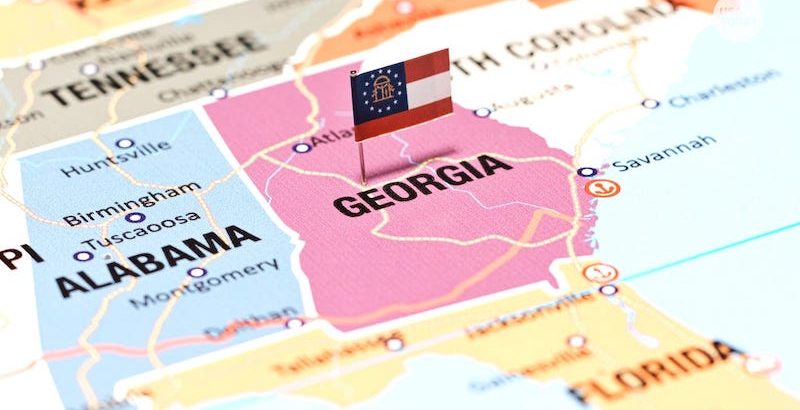 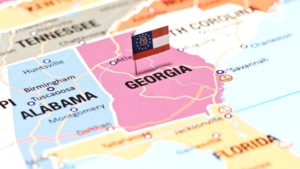 Cobb county, a district in the state of Georgia prepares for early voting in January.

The county has decided to cut in over half, the number of early voting locations. Concerns have been raised that due to COVID, lack of jobs and the holidays, there will not be enough poll managers who will have been trained efficiently.

With the 2020 election hanging in the balance, Georgian’s, Americans and the whole world eagerly await Americas’ final election results.

Georgia’s third-largest county will add two early voting locations ahead of the critical Senate runoff election in January, officials said, following backlash over reports that Cobb County would cut the number of such sites by half.

The adjustments involve moving one of the early voting sites and adding two additional locations during the third week of advance voting, officials said.

Cobb County had 11 early voting locations set up for the Nov. 3 elections, an unprecedented number.

Voting rights advocates, in a Dec. 7 letter to elections officials (pdf), complained about what they said were plans for Cobb County to reduce the number of advance voting to five.

“While these closures are likely to adversely affect many Cobb County voters, we are especially concerned that these closures will be harmful to Cobb County’s Black and Latinx voters,” said the joint letter, signed by representatives from six organizations, including the Georgia NAACP and the American Civil Liberties Union Foundation of Georgia.

Besides arguing that the move to cut the number of advance voting stations by over half would disproportionately impact certain communities, the voting rights advocates also said the reduction would expose Cobb County to lawsuits.

The advocacy groups called for the county to maintain 11 locations for the runoffs.

“Between COVID, the workload, and the holidays, we have simply run out of people,” Eveler said. “Many workers told us they spent three weeks working 14- or 15-hour days and they will not do that again. We simply don’t have time to bring in and train up more workers to staff the number of locations we had for November.”

The Senate runoff, which pits Sens. David Perdue (R-Ga.) and Kelly Loeffler (R-Ga.) against Democratic candidates Jon Ossoff and Raphael Warnock, is key for both parties, with control of the upper chamber hanging in the balance.

Republicans currently hold a 50-seat majority in the Senate, but if Democrats win both runoffs and also prevail in the contested presidential election, they’ll have control of the White House as well as both chambers of Congress.

Perdue, in a recent interview on Fox News, urged people to vote Republican in the runoffs, arguing that a GOP majority in the upper chamber is the “last line of defense” against a radical, leftist agenda.