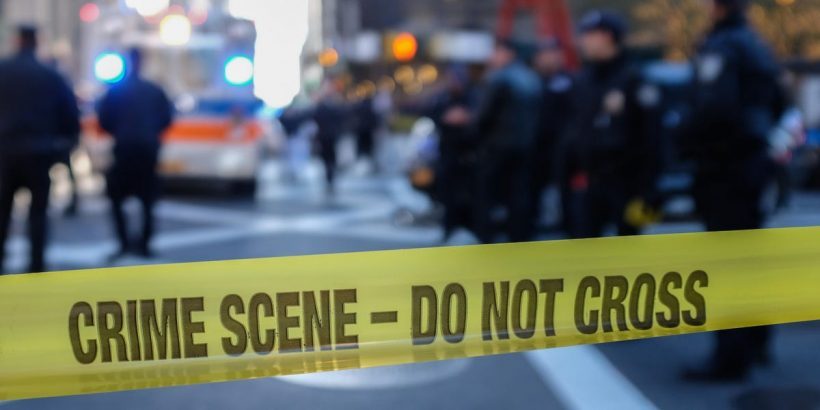 Following calls last summer from groups such as Black Lives Matter to “defund the police,” a number of city officials are now walking back statements to go through with cutting funding to law enforcement due to surges in crime levels.

The Minneapolis City Council several months ago voted to approve $6.4 million more in funding to the police department, coming after a number of council members last year pledged to completely abolish the department.

Minneapolis Mayor Jacob Frey, a Democrat, announced in May that he’s pushing to increase funding to the city’s police department—coming about a year after George Floyd’s death in police custody, which sparked the Black Lives Matter protests, riots, and arson attacks across Minneapolis.

“The violence needs to stop; it’s unacceptable,” he said earlier in May during a news conference, which came amid a massive spike in violence in the city.

“People deserve to feel safe in their neighborhood, they deserve to be able to send their kids out to the sidewalk to play and to recreate without bullets flying by. That’s unacceptable. We should be holding these perpetrators accountable.”

“When you make big, overarching statements that we’re going to defund or abolish and dismantle the police department and get rid of all the officers, there’s an impact to that,” he said.

Last year, during a protest in Minneapolis, Frey was admonished by Black Lives Matter supporters because he refused to abolish the city’s police force—in a scene that some compared to “struggle sessions” during the Chinese Communist Party-led Cultural Revolution in the 1960s and 1970s. The mayor, however, said he wanted a “structural revamp” of the city’s police force.

New York City Mayor Bill de Blasio, a Democrat, announced this month that his city is building a police precinct in Queens to deal with a spate in rising crime—coming months after he pledged to cut $1 billion from the NYPD’s budget. The city has cut far less from the police department than the pledged $1 billion.

In late April, the mayor said stimulus funding from the federal government will allow for the construction of a new NYPD precinct in southeastern Queens.

“This is something that for decades the community asked for,” de Blasio said at a press briefing last month. “The 116th precinct building was something that could not happen in that environment, because of … trade-offs,” he said. “It was one or the other, which was the choice in 2020. We leaned into the investments in young people. Now, thankfully, we have the resources to address both these issues.”

While Democrat Mayor Eric Garcetti and some members of the Los Angeles City Council pledged to cut funding last year, they reneged on that commitment last week.

The council approved more funding to the Los Angeles Police Department to hire 250 more officers, which comes within the backdrop of rising crime in Los Angeles.

Garcetti, separately, is proposing a 3 percent increase in the LAPD’s budget from $1.71 billion to $1.76 billion. Last year, the city cut about $150 million from the department’s budget.

The “defund the police” movement has also seen its support plummet since last summer, according to various polls. A recent survey in March showed that just 18 percent of Americans support the cause.

“The number one concern that people brought to me in my race that I barely rewon was defunding the police,” she told other Democrats. “And I’ve heard from colleagues who say, ‘Oh it’s the language of the streets, we should respect that.’ We’re in Congress. We are professionals. We are supposed to talk about things in the way where we mean what we are talking about. If we don’t mean we should defund the police, we shouldn’t say that.”