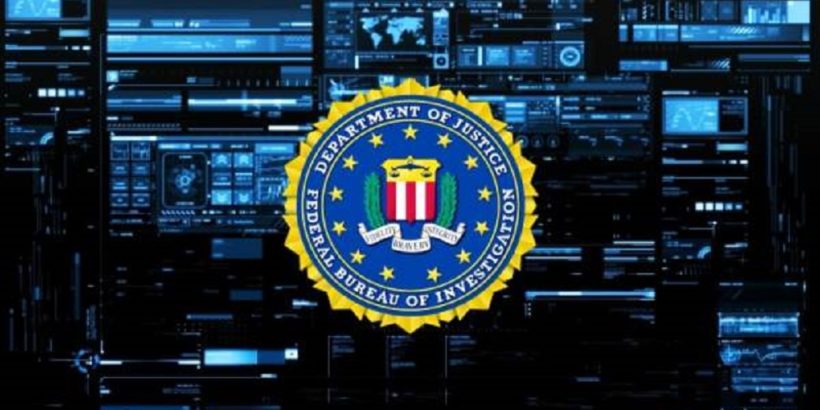 It’s time to shut down the FBI and chain the doors.

The FBI is investigating the damning Hunter Biden emails — not for the myriad of crimes they expose but to see if they are a “Russian disinformation operation.”

** The Hunter Biden emails expose a multi-million dollar pay-for-play scandal involving Joe and Hunter Biden.
** The emails came from Hunter Biden’s computer.
** Already, at least one person in the exposed email chains has corroborated the content of the emails.
** FBI Director Chris Wray hid this information from Congress and the executive branch during the Trump impeachment hoax. The information would have absolved President Trump on day one!
** The American patriot John Paul Mac Issac who was given the computers spoke with Larry Johnson for The Gateway Pundit on Friday.

And now the FBI is investigating the scandal for Russian fingerprints?

The FBI is reportedly investigating whether emails published Wednesday by the New York Post in connection with widely discredited corruption allegations about Hunter Biden are part of a possible Russian effort to spread disinformation ahead of the presidential election.

NBC News first reported the existence of the investigation, followed by the Associated Press and CNN, which cite administration and congressional sources.

The alleged emails came to the Rupert Murdoch-owned tabloid through President Donald Trump’s personal attorney, Rudy Giuliani, who claimed to have acquired a copy of a computer hard drive belonging to the son of Democratic presidential nominee Joe Biden. The authenticity of the emails has not been independently verified, and reporters pointed out major errors and holes in The Post story after it was published. 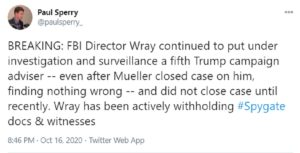