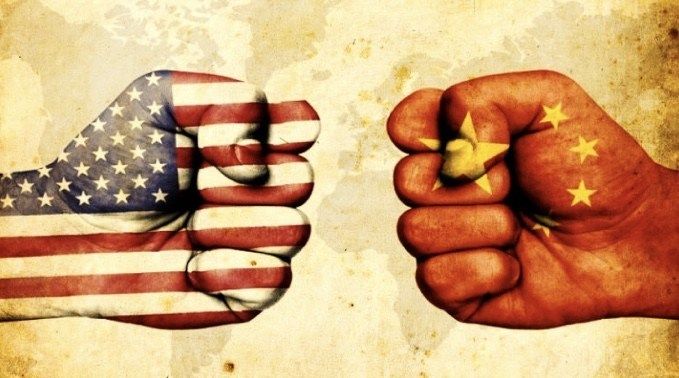 The ongoing crisis of this 2020 Election is so much more than a control feud between Dems and Republicans.

This election is a battle for the very soul of the USA . . . a battle between good and evil – Communism or Freedom. They cannot co-exist, as they are diametrically opposed to one another. 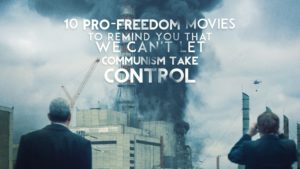 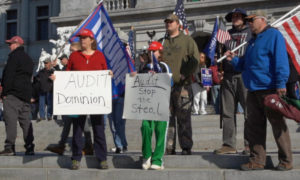 Protesters gathered on the steps of the State Capitol building to call attention to voter fraud in the keystone state in Harrisburg, Pa., on Nov. 14, 2020. (NTD)

Protesters in Pennsylvania Warn of the Communist Threat in the US

Protesters rallying in Harrisburg, Pennsylvania, on Nov. 14, stressed concerns of communism threatening the United States, adding that the fight is more than just a feud between the Republicans and Democrats.

“It seems like communism is spreading in America faster than this virus is. … We’ve seen a lot of other nations fall to the tyranny of communism. … We have to realize we cannot let that happen here in America because our fall will be much worse than all those other countries, and as goes the States, so goes the world,” said rally participant Michael Kassman.

Sau Lan Staats, President of Phoenix S&T and Founder of SimBalance, Inc. and a Chinese descendent from Hong Kong, said “seeing things going downhill so fast, freedom lost in such a short time, it just really wakes me up. … [The US] will be like Hong Kong very soon, and then eventually, it will be like China.”

“Stop the Steal” rallies in 50 U.S. state capitals called attention to alleged voter fraud. People in Harrisburg sang, delivered speeches, and sent prayers on the steps of the state capitol building. They walked around the building seven times to mimic the biblical battle of Jericho.

“They are basically shutting off all news. … The number one [indicator] is the censorship on people’s speech,” added Staats.

“The amount of information out there that is being squelched, it is very obvious that [Big tech] has a clear objective… to quell free speech that is detrimental to their cause. Big tech is absolutely working against the interests of the United States,” said Kassman.

“It’s not Republican versus Democrat, it’s good versus evil. It is evil trying to make its biggest manifestation in this world right now,” Kassman said.

Kassman believes that evil is trying to “divide humans into different classes, different races, trying to divide us along party lines” and that people can defeat this if they come together and expose the election fraud “for the good of both sides in the country.”

Craigg Cody, President of Waste Connections, Inc., said that he hopes “God gives the courage to the Supreme Court and the state legislatures to expose the fraud and to do what is right” in both “God’s eyes” and the eyes of the American people.

NTD contributed to this report.