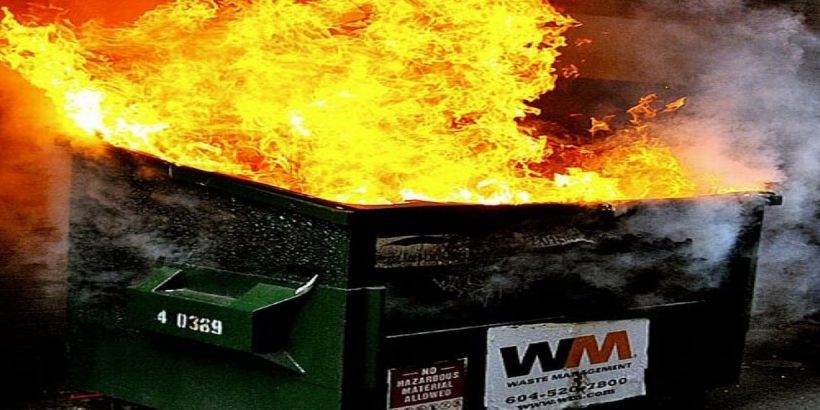 Fox News Publishes Story About a Tweet From a Member of the [D] Party Wistfully Hoping Lindsay Graham Dies of COVID. (See Below)

Were there not more pressing issues to cover in the news?

I post this to hopefully wake people up to what MSM considers more newsworthy than the thousands of illegal aliens swarming over our borders daily and then distributing them throughout the US.

Or how about the growing Foreinsic Audit Movement to verify election integrity?

Not to mention the Martial Law and Hard Lockdowns happening now, Until 80% of Citizens “Choose” to be Vaccinated in Australia with thousands of Military on their Streets!

But instead, let MSM focus on the idiocy we seem to be entertained with, while our country is burning down before our eyes.  ~~~ Linda Forsythe

The Republican from South Carolina—who had been fully vaccinated—announced earlier in the day that he came down with flu-like symptoms on Sunday. He said he was diagnosed with the virus on Monday by the House physician. His symptoms are mild and he said he will be quarantining for 10 days.

Coyne-McCoy took to Twitter and posted, “It’s wrong to hope he dies from Covid right? Asking for a friend. #COVIDISNOTOVER #LINDSEYGRAHAM,” she posted.

Even at a time when the political divide in the country seems like it could not get any deeper, posts hinting at the death of a political opponent seem to cross an imaginary line of civility. But individuals who tweet out these posts have often weighed the risks and have determined that they play to their base.

The Rhode Island Democrats and Coyne-McCoy did not immediately respond to after-hours emails from Fox News. The tweet was initially screengrabbed by a reporter from the Free Beacon.

In March, Rhode Island Public Radio called the hiring of Coyne-McCoy, a registered lobbyist, a “clear signal” that the state’s Democratic Party was intent on moving to the left. The report said that while she is not the party’s executive director, she “will be the person responsible for leading the party’s political efforts.”

When former President Trump was diagnosed with COVID-19 last year, many Democrats seemed to put politics aside and sent the president well wishes. But some of his notable detractors seemed to view the infection as a political vulnerability during the 2020 election and used it to describe him as reckless.

Graham has been an advocate for the vaccines and received his jabs in December. He said during a visit this spring to the Medical University of South Carolina in Charleston that “the sooner we get everybody vaccinated, the quicker we can get back to normal.”