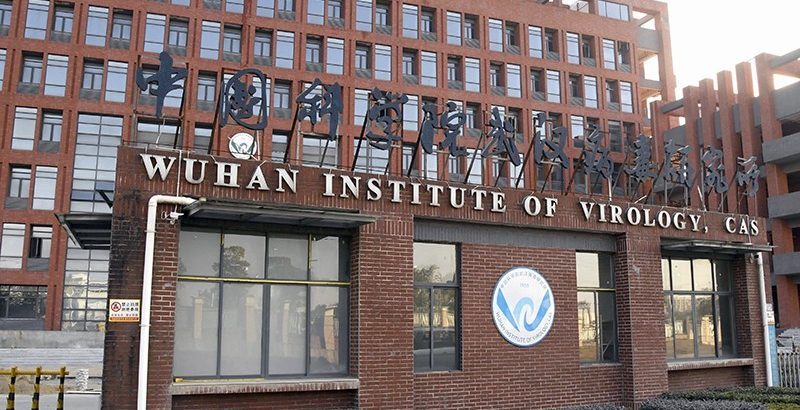 House Republicans have released an addendum to their Origins of COVID-19 report released last year, concluding that evidence points to a leak from a Chinese lab as the source of the outbreak.

Rep. Michael McCaul (R-Texas), the top Republican on the House Foreign Affairs Committee, on Monday released the updated report, which was authored by the panel’s GOP staff.

“As we continue to investigate the origins of the COVID-19 pandemic, I believe it’s time to completely dismiss the wet market as the source of the outbreak. Instead, as this report lays out, a preponderance of the evidence proves that all roads lead to the WIV,” McCaul said in a statement, referring to the Wuhan Institute of Virology (WIV), the lab at the heart of controversy over the origins of the CCP (Chinese Communist Party) virus, the pathogen that causes the disease COVID-19.

The addendum to the report cites multiple pieces of evidence in support of the conclusion that the virus leaked from the Wuhan lab, including actions by Chinese officials and scientists at the WIV to “hide or cover up” the type of research being done at the facility. It also cited what it called new and under-reported information about lax safety protocols at the Wuhan lab.

The updated report concluded that “the preponderance of evidence suggests SARS-CoV-2 was accidentally released from a Wuhan Institute of Virology laboratory sometime prior to September 12, 2019,” and “the virus, or the viral sequence that was genetically manipulated, was likely collected in a cave in Yunnan Province, PRC, between 2012 and 2015.”

At the same time, the updated report said Wuhan lab researchers, CCP officials, and “potentially American citizens” all “directly engaged in efforts to obfuscate information related to the origins of the virus and to suppress public debate of a possible lab leak.”

Chinese officials have rejected the notion that the virus came from a lab and have insisted it made a natural jump from animals to humans. A March report from the World Health Organization (WHO) concluded that the virus likely has a natural origin and that the lab leak hypothesis was “extremely unlikely,” although WHO Director-General Tedros Adhanom Ghebreyesus said that more studies are needed, that “all hypotheses remain on the table,” and that “we have not yet found the source of the virus.”

The WHO has called for a follow-up probe into the origins of the virus, including further studies in China along with lab audits, which Chinese officials have recently rejected. Zeng Yixin, the vice minister of China’s National Health Commission, said at a recent press conference that he was surprised by the WHO’s request for a team to return to Wuhan, calling the move “not scientific.”

In May, President Joe Biden called on U.S. intelligence officials to investigate the origins of the CCP virus, including the possibility of a lab leak, and to report back in 90 days.