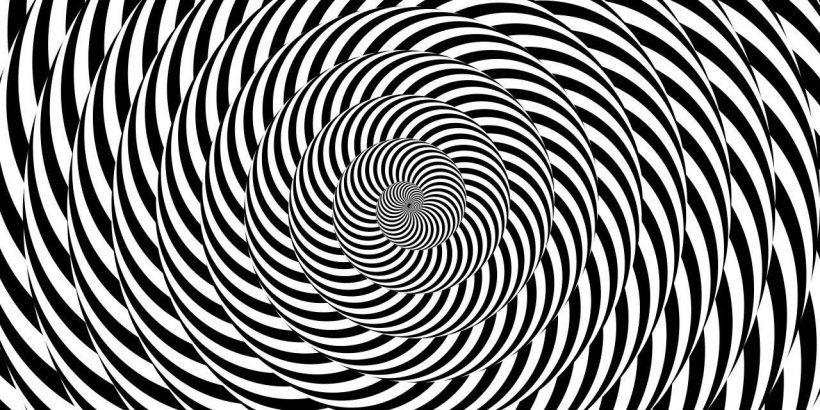 .
– (for example, the Milton Model: Hypnotic Language Patterns) being used by the government and state-controlled media during the pandemic.
.
Fractionation: You get them to do something not once, but again and again, increasing the level of intensity each time. Usually you do this 3 times (note: we’ve had 3 lockdowns).
This increases compliance – you’re much more likely to get them to do whatever you want.
.
A “Yes” set: Get them to say ‘Yes’ to something small at first (2 weeks to “flatten the curve”) then gradually increase (months of lockdown, Christmas cancelled, socially/economically coerced into vaccines).
In this way they’re much more likely to keep saying yes.
.
Confusion: Keep them in a constant state of uncertainty. The conscious mind responds by ‘going offline’ as it searches for the appropriate response for something it has no precedent for. Then it’s much easier for the manipulator to gain access to the unconscious mind and change belief systems.
.
For example, lockdown rules are changing on practically a day-to-day basis; we’re living in a world we’ve never lived in before, everyone’s stumbling about with no idea how to behave. We’ve no energy left to fight our oppressors.
.
Repetition:  Repeat the same information over and over (see any newspaper/TV news for evidence of this.)
.
Illusion of Choice:  Make them believe they’re in control by giving them 2 choices, both of which lead to the same result.  For example, “Do you want the Pfizer or the Oxford?” or “You can choose to be god or bad.  Bad = more lockdown.  Good = more lockdown.”
.
“Social Proof”:  Images and videos of film and TV stars, musicians, and sportsmen and women receiving their jab.  “Look, all these great celebrities are back it!”
.
“Scarcity”: “You’ll have to wait your turn for the vaccine . . . we might be running out!”, to create a surge in people booking in for their jab, thus increasing uptake.
.
(edited)
~ From a post by Jeff Reed May 24, 2021
~ Opinion posted from volunteer Bonnie Nirgude’
.

As a citizen journalist and investigative reporter, I am committed to accurately reporting the news. Wide awake, never asleep, I grew up in a 1960’s patriotic household, aware of the truth behind the false narrative. I thank my dad for expounding day and night, 24/7 – though it drove me nuts at the time!