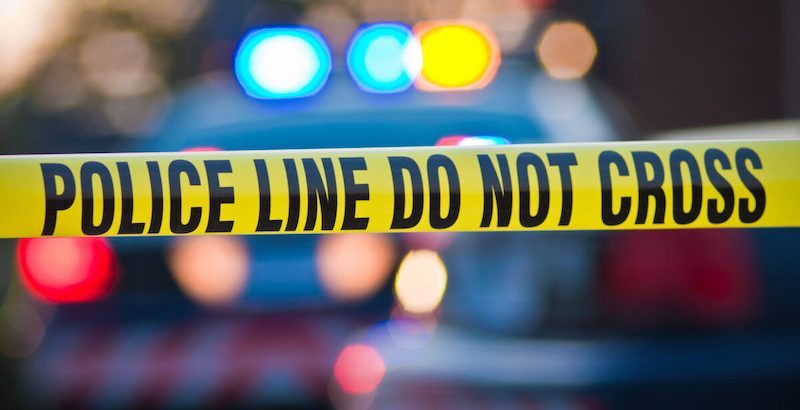 An Atlanta city councilman running for mayor, who last year supported a measure to reduce city police funding by tens of millions of dollars, had his car stolen by children on Wednesday, he and police confirmed.

Councilman Antonio Brown had been attending a ceremony in northeastern Atlanta at 12 p.m. Wednesday when several children jumped into his vehicle and drove away, he said.

“You don’t immediately think, ‘Oh, these kids are going to steal my car,’” Brown told the Atlanta Journal-Constitution, referring to the incident, adding that the thieves appeared to be children, although one of them “acted as though he had a gun.”

Brown told officers that he emerged from his car to speak with someone when “several males entered his unlocked car and drove away with it,” according to police. “At this time, officers are gathering information on exactly how this happened and working to identify anyone involved in the incident and locate the stolen vehicle,” the department added.

After the children got into the vehicle and were about to leave, Brown said he held onto his car and was dragged about a block down the road before he let go of it, adding that the driver “started to go faster and faster.”

In an interview with FOX5, the councilman said the children were between the ages of 6 and 12.

Brown defended his stance on law enforcement saying “there’s no amount of officers … that could have stopped this from happening.”

Brown said that he doesn’t plan on filing charges against the children.

“This is a generational poverty issue. These kids, it’s 12:30 in the afternoon. Why aren’t they in school? Why aren’t we enforcing systems to ensure that if they are not in school, they’re in recreational centers?” he told WSB-TV.

Brown called 911 and waited for five minutes to speak to a dispatcher, and then waited 45 minutes for the police to arrive.

Brown is running his mayoral campaign, according to the Journal-Constitution, on a platform of “reimagining public safety,” which is a term generally used by left-leaning officials who want to reduce the budgets of police departments and transfer the money into social programs.

Last summer, in the midst of Black Lives Matter protests and riots, Brown was an avid participant in BLM marches and demonstrations, calling for the resignation of Atlanta Mayor Keisha Lance Bottoms in the wake of an officer-involved fatal shooting of Rayshard Brooks.

Brown and several other Atlanta City Council members last June voted in favor of an ordinance that would have defunded the Atlanta Police Department by about $73 million. The measure failed in a 7-8 vote. Before it was voted down, Brown appeared to be one of the measure’s chief proponents.

The councilman’s car was stolen in the midst of a crime wave that’s hit major metropolitan areas. Atlanta is no different as homicides are up 52 percent from the same time last year, while the number of shootings has increased 40 percent, according to the Atlanta Police Department.