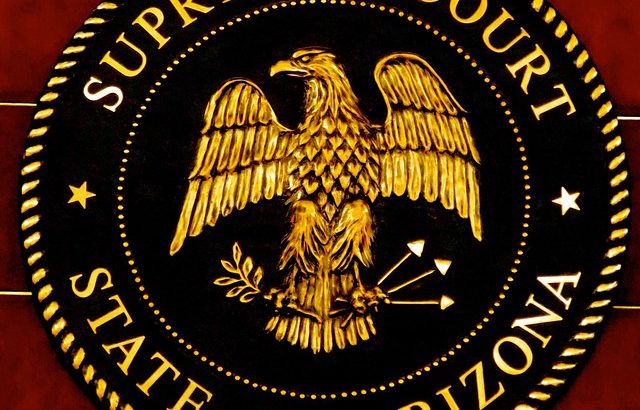 Arizona’s Supreme Court has ruled that three Republican lawmakers can run for re-election, rejecting a lawsuit from a liberal group that had challenged their eligibility.

The state’s highest court ruled that GOP Reps. Paul Gosar and Andy Biggs as well as Republican State Rep. Mark Finchem can remain on the ballot in their respective races this year.

A group of voters had sued to have the three Republicans removed from the ballot over their alleged involvement in the incident at the U.S. Capitol last year.