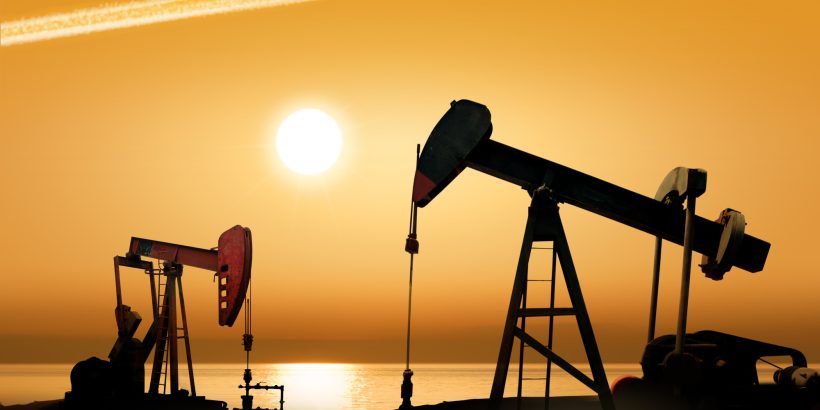 The Biden administration said Friday it would resume plans for oil and gas drilling on federal lands and waters after an appeals court ruled to allow the use of an approximately fivefold higher “social cost of carbon” value in evaluating permits, according to reports.

Interior Department spokeswoman Melissa Schwartz told Bloomberg and Reuters in a statement that, in view of the federal appeals court ruling, “the department continues its planning for responsible oil and gas development on America’s lands and waters.”

It remains unclear, however, whether the Interior Department intends to resume oil and gas leasing auctions in the near future. Also unclear is how much of a near-term impact on surging gasoline prices any new lease sales would have.

Shortly after President Joe Biden took office, the White House raised the “social cost of carbon” (SCC) value from around $10 per ton under the Trump administration to an Obama-era value of around $50 per ton.

A number of Republican-led states sued over the Biden administration’s raising of the SCC value, with a U.S. District Court judge in Louisiana granting a preliminary injunction that blocked the use of the higher number.

The Biden administration appealed that ruling and, several days ago, the 5th U.S. Circuit Court of Appeals granted a stay, allowing for the continued use, at least temporarily, of the higher Obama-era values for calculating climate change costs in government decisions.

But even if lease sales resume, this will do little to boost oil production in the near term, according to Jesse Prentice-Dunn, policy director at the Center for Western Priorities, a conservation and advocacy group.

“Make no mistake, resuming lease sales today will do nothing to increase oil production tomorrow. As Americans feel pain at the pump, oil companies are sitting on more than 9,000 approved, but unused, drilling permits they can use now, but are choosing not to” Prentice-Dunn said in a statement.

That echoes remarks made by Biden, who on March 8 called on U.S. companies to produce more, saying the oil and gas industry has thousands of permits on federal land and so “they could be drilling right now” to boost production and lower prices at the pump.

But industry experts say the argument that the oil and gas industry has thousands of unused permits that they could start using immediately ignores the lengthy process required for drilling to actually begin on those permits.

Samantha Gross, director of the Energy Security and Climate Initiative and a fellow in foreign policy at the Brookings Institution, told Factcheck that there is nothing unusual about companies having a “backlog of leased land” and they need time and additional permits to begin “exploratory work” just to determine where it makes sense to drill.

“New production takes time,” Gross told Factcheck. “For in-fill shale oil or gas wells in areas that are already being developed, you might get some new drilling and production in a matter of months. Any new leases would take years to produce.”