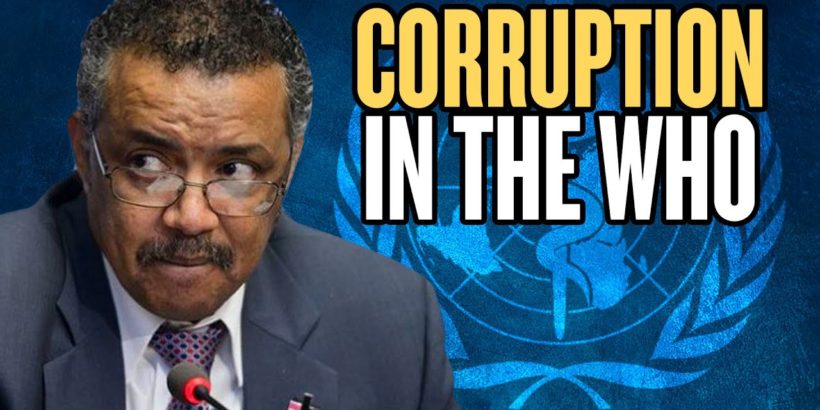 If Biden were elected, he would drag the United States right back into a losing position and under the power and control of the NWO/WHO Machine.

He’s hell-bent on finishing the destruction that Obama started – and was fully expected would be carried out to the finish line by Hillary – until TRUMP got in the way of their One World Order and reversed their plans.

Do we ever want to live as a slave under a NWO?

Democratic nominee Joe Biden is revealing what he plans to do on his “first day as president,” and it’s a direct shot at President Donald Trump.

The former vice president took to Twitter to announce that if he wins November’s election, he will rejoin the World Health Organization on his first day in the White House.

“Americans are safer when America is engaged in strengthening global health,” the former vice president wrote on social media, upon news of the Trump administration’s move. “On my first day as President, I will rejoin the WHO and restore our leadership on the world stage.”

Trump has been adamant that he wanted to see overwhelming reforms by the WHO if it wanted continued support from the United States.

After failing to meet his demands, the president announced this week that the United States is officially withdrawing from the World Health Organization.

“The United States’ notice of withdrawal, effective July 6, 2021, has been submitted to the U.N. secretary-general, who is the depository for the WHO,” a White House official said.

In early June, the president announced that he was planning to “terminate” the relationship between the WHO and the U.S.

“Because they have failed to make the requested and greatly needed reforms, we will be today terminating our relationship with the World Health Organization and redirecting those funds to other worldwide and deserving urgent global public health needs,” Trump said.

Trump also tore into China over the course of his remarks, slamming the communist nations’ conduct on a number of fronts including trade, the coronavirus, and its recent crackdown on Hong Kong. “The world is now suffering as a result of the misfeasance of the Chinese government,” Trump said.

Back in April, Trump announced the halt in funding, arguing he did not want to send taxpayer money to WHO after their “botched effort” in handling the pandemic and cozy relationship with China, where the coronavirus originated.

“Had the WHO done its job to get medical experts into China to objectively assess the situation on the ground and to call out China’s lack of transparency, the outbreak could have been contained at its source with very little death,” Trump said.

Leading U.S. health officials have echoed Trump’s claim, saying foreign nations would have been better prepared to deal with the pandemic had China and world health leaders been more transparent during the early days of the outbreak. 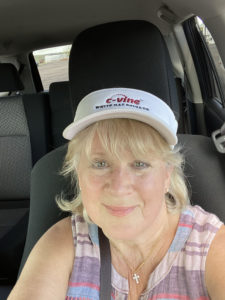