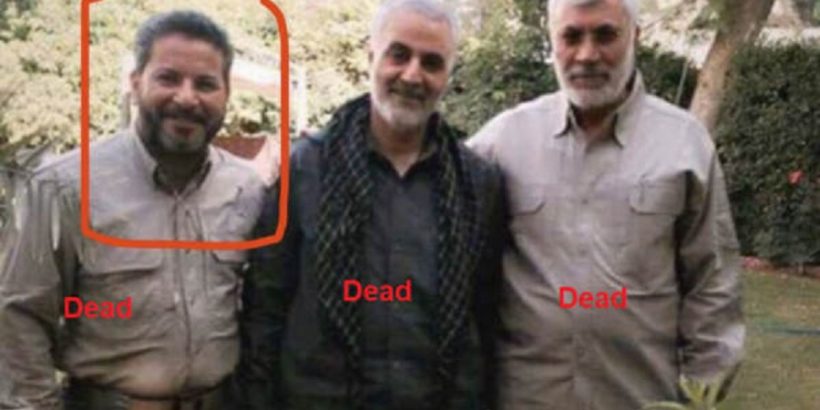 Reports indicate that Shibl al-Zaidi, a commander of Kataib Imam Ali, an Iranian-backed militia was assassinated by a US airstrike near Taji, northern Baghdad. #Iraq pic.twitter.com/z5blr2PxL0

Shibin alZaidi of the Imam Ali Brigades is killed an attack near Taji pic.twitter.com/x3J4Rbi5fl

What we know about tonight’s strikes, according to #Iraq’s security forces: