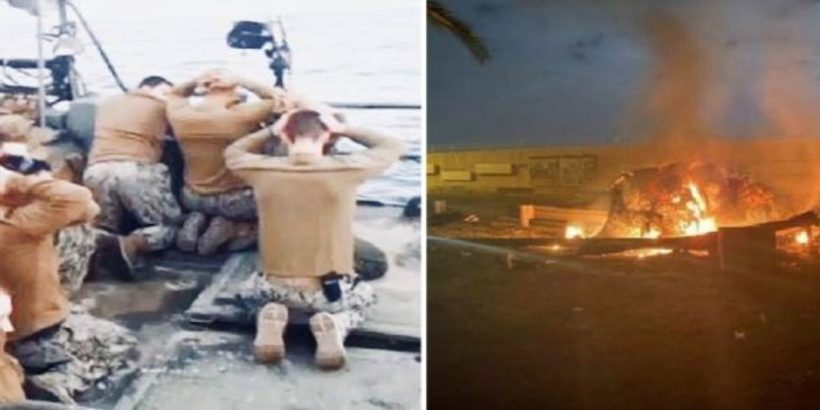 Trump vs. Obama — The differences will astound you!

Back in 2015 Israel was reportedly on the verge of killing Qassem Soleimani, the commander of the Iranian Quds Force but the Obama administration warned Iran of the imminent attack.

The report says Israel was “on the verge” of assassinating Soleimani three years ago, near Damascus, but the United States warned the Iranian leadership of the plan, revealing that Israel was closely tracking the Iranian general.

The incident, the report said, “sparked a sharp disagreement between the Israeli and American security and intelligence apparatuses regarding the issue.”