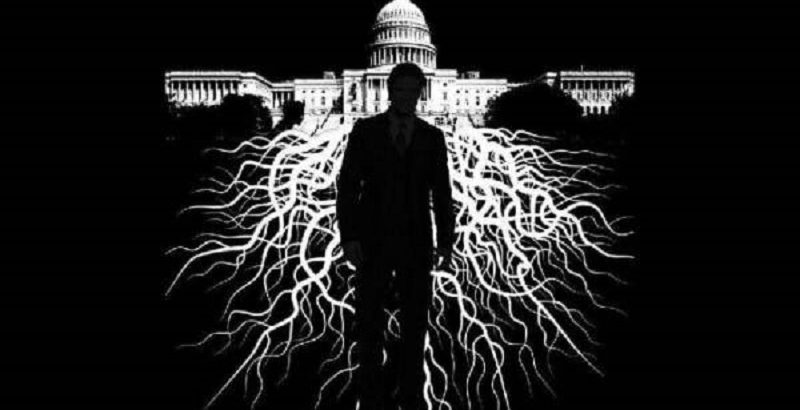 The anti-Trump whistleblower behind the Ukraine witch hunt has likely been exposed.

According to investigative reporter Paul Sperry, one person’s name keeps coming up in the impeachment hearings that fits the description of the whistleblower — Eric Ciaramella. EXCLUSIVE: ALL HANDS ON DECK IN ATTEMPT TO IDENTIFY THE ARCHITECTS OF SCHIFF’S UKRAINIAN HOAX! The Deep State is doing all they can to damage President Trump before news comes out about the many criminal acts by the Obama Administration, the Democrat Party, the Deep State, Global Elites and the corrupt mainstream media. The Deep … Continue readingEXCLUSIVE: Internet Abuzz – Schiff’s Ukrainian Hoax Linked to Members of Obama’s NSC Including Eric Ciaramella and Charles Kupchan

33-year-old Ciaramella is a registered Democrat, worked for Obama, worked for Biden, worked for CIA Director John Brennan, he’s a vocal critic of Trump and he helped initiate the ‘Russia collusion’ hoax investigation!

Ciaramella’s identity was an open secret in the DC swamp, says Paul Sperry.

Mr. Ciaramella is a CIA officer who specializes in Russia and Ukraine who was detailed to work in the National Security Council under Susan Rice in 2015.

He was then moved into the West Wing in 2017 to ‘fill a vacancy’ where he was able to ‘see and read everything.’

For a town that leaks like a sieve, Washington has done an astonishingly effective job keeping from the American public the name of the anonymous “whistleblower” who triggered impeachment proceedings against President Trump — even though his identity is an open secret inside the Beltway.

But the name of a government official fitting that description — Eric Ciaramella — has been raised privately in impeachment depositions, according to officials with direct knowledge of the proceedings, as well as in at least one open hearing held by a House committee not involved in the impeachment inquiry. Fearing their anonymous  witness could be exposed, Democrats this week blocked Republicans from asking more questions about him and intend to redact his name from all deposition transcripts.

RealClearInvestigations is disclosing the name because of the public’s interest in learning details of an effort to remove a sitting president from office. Further, the official’s status as a “whistleblower” is complicated by his being a hearsay reporter of accusations against the president, one who has “some indicia of an arguable political bias … in favor of a rival political candidate” — as the Intelligence Community Inspector General phrased it circumspectly in originally fielding his complaint.

Federal documents reveal that the 33-year-old Ciaramella, a registered Democrat held over from the Obama White House, previously worked with former Vice President Joe Biden and former CIA Director John Brennan, a vocal critic of Trump who helped initiate the Russia “collusion” investigation of the Trump campaign during the 2016 election.

According to Sperry, Ciaramella worked with DNC operative Alexandra Chalupa, who dug up dirt on Trump’s 2016 campaign chairman Paul Manafort.