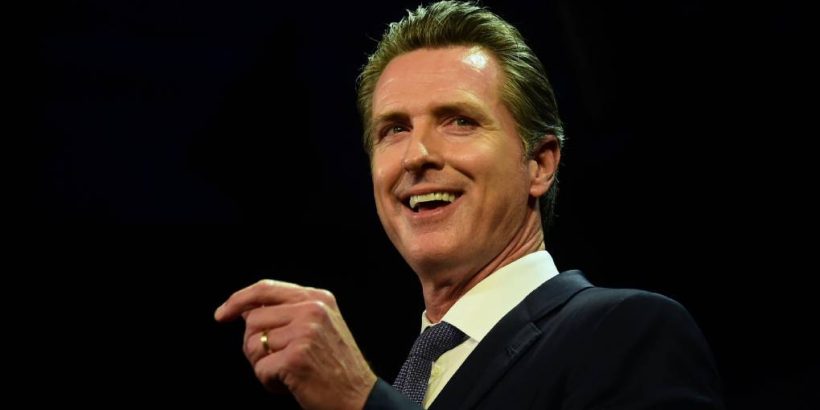 The governor, a Democrat, said in a video statement that most industries are “held to account” when their products cause harm except for the gun industry.

“Today, California is going to change that,” Newsom said. “They can no longer hide from the mass destruction that they have caused.”

Gun makers and sellers have been shielded from civil lawsuits when crimes are committed using the guns they produce by the 2005 Protection of Lawful Commerce in Arms Act.

The new state law, which comes into effect in July 2023, takes advantage of an exemption to the federal statute that allows gun makers or sellers to be sued for violations of state laws concerning the sale or marketing of firearms.

“If you’ve been hurt or a family member is a victim of gun violence, you can now go to court and hold the makers of these deadly weapons accountable,” Newsom added.

Prior to the bill passing the state Assembly, the California Republican Assembly urged lawmakers to vote against the measure.

“Assembly Bill 1594 would allow governments and victims of violence involving firearms to sue firearm manufacturers or retailers for liability when firearms are used in incidents of deaths or injuries, even if they have broken no laws!” California’s oldest Republican volunteer organization said on its website.

The organization warned that the bill would “open the door to a wave of lawsuits designed to bury firearms retailers and manufacturers in legal fees. It is a direct attempt to put them out of business.”

The bill was authored by California state representative Phil Ting (D-San Francisco) and will allow for lawsuits to be filed by individuals, state, and local governments and the state attorney general.

Ting said the firearms industry has “enjoyed federal immunity” for too long.

“Hitting their bottom line may finally compel them to step up to reduce gun violence by preventing illegal sales and theft,” he said.

The bill has come in the wake of a spate of mass shootings across the United States.

California Attorney General Rob Bonta echoed Newsom’s sentiment that the gun industry should not be immune from responsibility for the misuse of guns.

“In California, we refuse to settle with thoughts and prayers as innocent lives are lost—we demand and will deliver urgent action, now,” Bonta said.