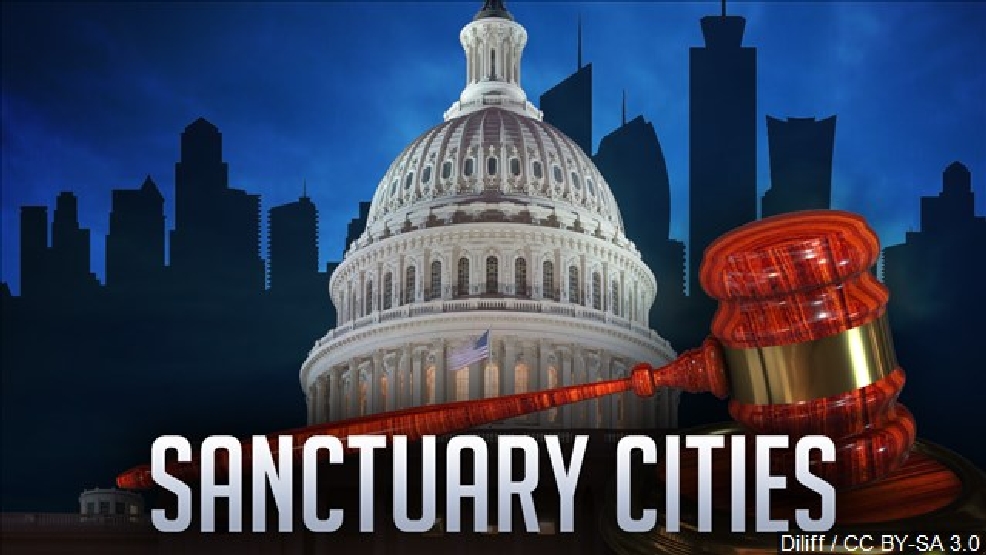 A California sheriff’s office announced Monday that it will provide public information on when inmates are released from jail — a move coming amid a growing backlash against the liberal state’s “sanctuary” laws that limit cooperation with federal immigration authorities.

The Orange County Register reported that the county’s sheriff’s department will publish a “Who’s in Jail” online database, including the date and time of inmates’ release, to help cooperate with other law enforcement agencies including Immigrations and Customs Enforcement (ICE.)

Under sheriff Don Barnes cited California’s sanctuary legislation, which limits the instances when state and local police agencies can inform federal authorities about an illegal immigrant’s release from detention, specifically as a reason for the move.

“This is in response to SB-54 limiting our ability to communicate with federal authorities and our concern that criminals are being released to the street when there’s another avenue to safeguard the community by handing them over (to ICE for potential deportation),” Barnes said, according to the Register.

Annie Lai, co-director of the Immigrant Rights Clinic at UC Irvine, noted that SB-45 does allow authorities to notify federal agencies of the release dates of illegal immigrants convicted of serious crimes.

“This change in policy is basically affecting everybody else who doesn’t have a serious criminal history under SB-54,” she said.

The move by Orange County comes as more local authorities in California are looking at ways to reject the state’s controversial sanctuary policies passed in January, aspects of which are being challenged by a lawsuit from the Department of Justice.

Members of the Los Alamitos Council voted this month to opt out of the sanctuary law, noting that it “may be in direct conflict with federal laws and the Constitution.”

That has in turn inspired officials in other parts of the states, including Orange County, Aliso Viejo and Buena Park, to consider doing the same.

California’s immigration debate was put in the national spotlight last month when Oakland Mayor Libby Schaaf tweeted out a warning about an imminent ICE raid in northern California.

While over 200 illegal immigrants were caught in the raid, ICE officials said hundreds more — including serious criminals — evaded capture because of Schaaf’s warning. But Schaaf has defended her decision, and was supported by a number of state Democrats.