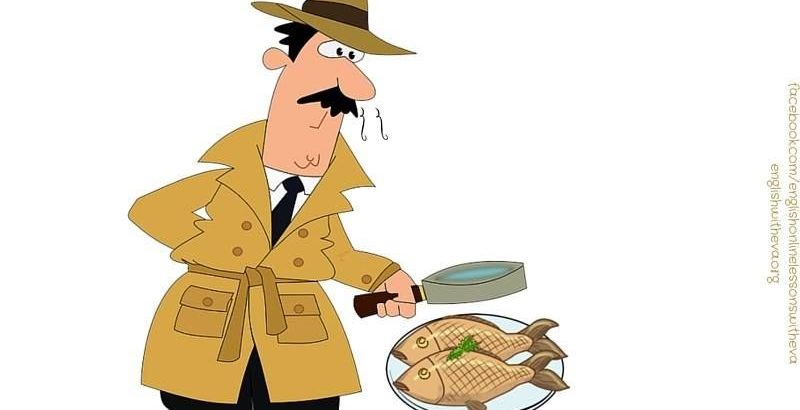 Envelopes are piling up like dead fish on the shore . . .

At the CA Employment Development Department (EDD),  something smelly is going on, yet Democrats refused to allow an audit. That’s enough to cause a stink, and citizens aren’t having any of it.

According to Melissa Melendez,  “116 envelopes containing debit cards, certification forms, etc. were mailed to my constituent from the Employment Development Department (EDD)”:

… None of whom ever lived at that address.

… Last night we requested an audit of EDD.

… The request was denied by democrats.

More on the subject in 2 articles below↓ 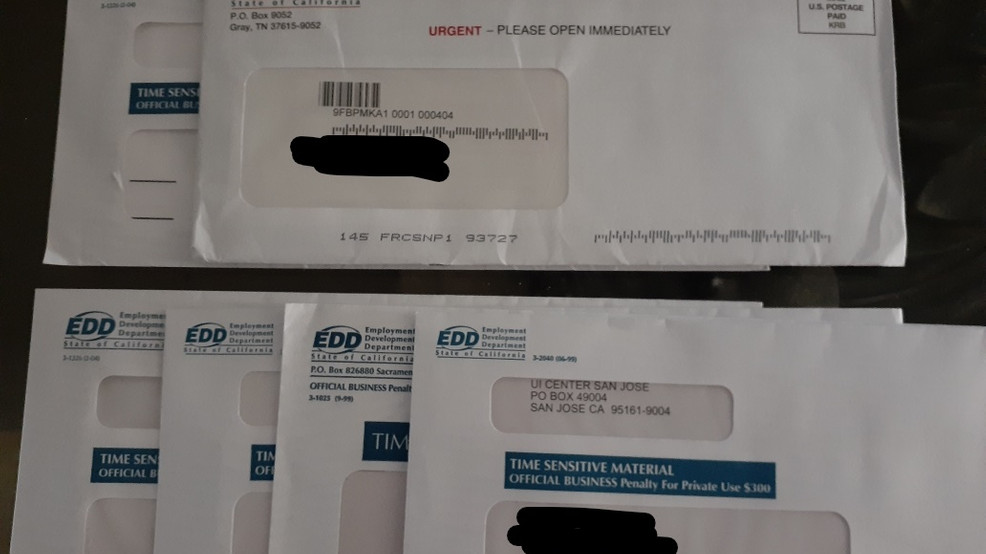 KMPH
FRESNO, Calif. (FOX 26) — It’s now more than just wrong addressed letters from the EDD, a man says someone was trying to recruit him for a job to keep forwarding the letters.

Hundreds of viewers are now sharing your stories with us through the emails, calls and photos of the letters they’ve received.

Sherif Eltouny tells me he saw FOX 26’s coverage on the stacks of EDD letters viewers have received.

“I was like oh my gosh this is exactly what is going on! So I had to reach out to you,” says Eltouny.

While he was looking for a remote job on LinkedIn, someone reached out to him claiming he was a recruiter from the Mortgage Bankers Association.

Eltouny says the LinkedIn message from a person by the name of “Donald Davis” and asked questions about Eltouny’s work background.

Later on, the recruiter emailed him this:

“I’ll be paying you $2500 fortnightly for a start. we partnered with the employment development department for the state of California.”

When Eltouny told him he wasn’t interested he got this back:

“You’ll be getting a package i.e a letter from EDD and the beneficiary name is (blank). I’ll forward the address you’ll be mailing it to once you get it, sorry for the inconvenience this has caused but the package has been mailed out to you already Sherif.”

Eltouny says he tried to file a fraud claim online but because he didn’t have the address or name of the person this mail was coming from, his claim never went through.

“I don’t know what is going on,” says Eltouny. “It seems scary to me and I have two little kids so I think the motive is they are just trying to collect money.”

Today Senator Melissa Melendez tried to amend ab 107 to have the California EDD audited but it was rejected.

“Millions of Californians are waiting for their state assistance and have not received anything or even spoken to real people. these kinds of actions are unacceptable, and the governor needs to take responsibility to fix EDD that goes beyond a strike team.”

On Monday Assemblymen Jim Patterson chimed in on the issue stating:

“The EDD cannot be silent on this issue any longer. People up and down the state are receiving this fraudulent mail – and now are being contacted to join in on the fraud. I have called on the EDD to let us know right away what people should do when they receive this mail and what is being done to protect people’s personal information.”

If you are receiving these letters or anything you feel is suspicious involving the EDD, let us know about it and email newsdesk@kmph.com

Now, we’re learning there are many more of you dealing with this and begging for answers.

Now one couple took it into their own hands to track down the person on one of the letters.

Alberdia and Anthony Benton say they moved into their new single-home in Merced almost 2 years ago.

They say no one else lived here before them and were confused when the letters showed up.

“Especially in a time like now,” says Benton. “It gives rise to all the scams. It’s tough out here.”

Anthony called the E.D.D. to report the fraud.

The website tells anyone who receives mail like this to call in but he didn’t have much luck.

“There was a bunch of mail dumped into my mailbox and three of them were from the Employment Development Department with someone that has no association with this address.”

The couple didn’t stop there and used an app to track down the person listed in the letter.

“The persons said they lived in Temecula and they didn’t know why it was coming up here,” says Benton. “I don’t know anything more than that.”

After seeing FOX26’s story, the Bentons says it’s time to ask the government what is going on.

“I just want the government to be on alert that it is us too and they need to account us all and really take some aggressive action and getting this thing resolved.”