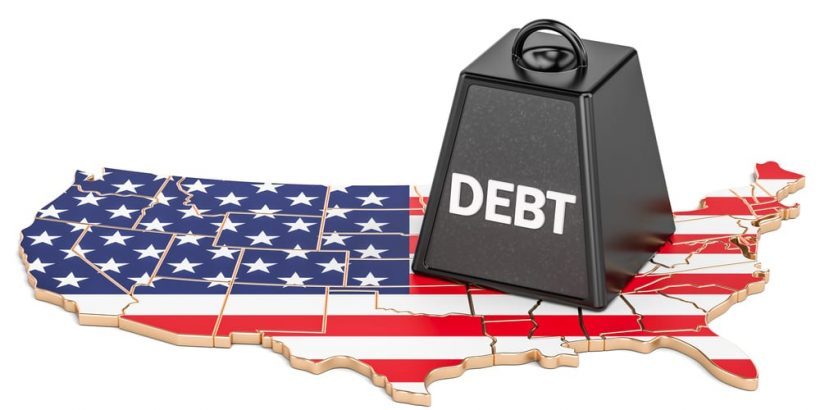 Treasury Secretary Janet Yellen on Wednesday pleaded with lawmakers to raise the federal debt ceiling to stave off an “unthinkable” first-ever default on U.S. debt obligations that could spark a financial crisis.

Yellen made the remarks in testimony before a Senate Appropriations subcommittee, urging lawmakers to raise the legal cap on how much the federal government can owe, while warning that, if they don’t agree, there could be “absolutely catastrophic economic consequences.”

Congress in 2019 suspended the borrowing limit through July 31, 2021. If the debt ceiling cap suspension is allowed to lapse, the Treasury Department will be unable to raise additional funds by selling government securities and will have to resort to emergency measures to keep meeting its debt obligations.

In the past, the Treasury has resorted to extraordinary measures like suspending contributions to government employee pension funds to maintain its ability to keep making debt payments. But spending on COVID-19 relief programs has added uncertainty to government cash flows. Yellen said such measures could be exhausted in August, when Congress takes its traditional summer recess.

She said that a first-ever default on U.S. government debt obligations “would precipitate a financial crisis, it would threaten the jobs and savings of Americans at a time when we’re still recovering from the COVID pandemic.”

“I think defaulting on the national debt should be regarded as unthinkable,” Yellen said, adding that “failing to increase the debt limit would have absolutely catastrophic economic consequences.”

Raising the debt ceiling would require buy-in from at least 10 Senate Republicans to overcome the filibuster. Some GOP senators have said it’s unlikely their caucus will back hiking the cap unless some kind of spending reform measures are adopted.

Republicans have been vocal in their opposition to the Biden administration’s big ticket spending proposals, with President Joe Biden’s budget for fiscal year 2022 totaling around $6 trillion.

Sen. Roy Blunt (R-Mo.) recently said that lawmakers typically use the debt ceiling “to try to figure out some mechanism to control future debt,” according to The Hill.

“Probably the Budget Control Act was the most effective of all of those things but this is the first year in 10 years that we haven’t had a spending cap to try to deal with. … I think we’ll have that same kind of debate again,” Blunt said, referring to the 2011 law that capped spending limits through 2021.

“I would think it’s likely to get 10 Republicans you’re going to have to do some kind of spending reform to get a debt ceiling increase,” he added, according to the outlet.

A standoff on raising the debt ceiling in 2011 resulted in a first-ever downgrade on a portion of the federal government’s AAA-bond rating by rating agency Standard & Poor’s.