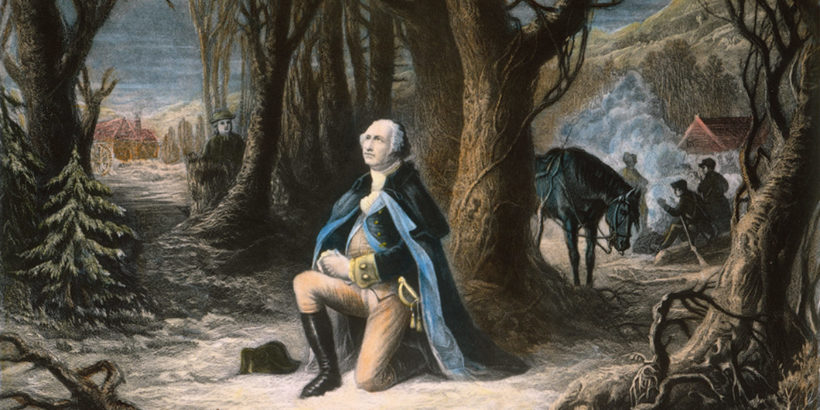 May this Fascinating Story About a Vision Seen by George Washington … Inspire and Give Us Hope on America’s Day of Thanks. 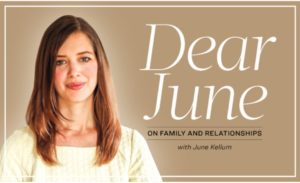 Some of you have called us, anxious and confused about the current state of election affairs. So this week I would like to offer a story and some hope.

In the winter of 1777 and ’78, our country was in the midst of the Revolutionary War, and George Washington and his troops were enduring bitter hardship at Valley Forge. The men were dying from lack of food and clothes, and morale was low. Despite the difficulties, George Washington stayed with his men throughout, while other officers went on furlough to visit family. His steady leadership brought the army through the winter.

There is a story, retold by a soldier and published in the National Tribune newspaper later that year, that during this time, Washington had a vision of the future of America. It seems the Tribune story is the only known record of this vision, and it was never confirmed or denied by Washington himself. But with the hindsight of over two centuries, it seems that two of the events prophesied have come to pass.

For space considerations, I’ll summarize the vision, but I do recommend you read the story in full, as it’s much more poetic. You can search online for “George Washington’s Vision” or find it by clicking here.

The vision came one day while Washington was alone, and a luminous being, beautiful and angelic, appeared in his tent. As he gazed at her, Washington felt as though he was dying or dissolving.

Washington heard a voice say, “Son of the Republic, look and learn,” and saw spread before him Europe, Asia, Africa, and America.

Then a shadowy angel appeared over the ocean between America and Europe. The angel dipped water and sprinkled some over Europe and some over America, whereupon murky clouds formed over these countries. The clouds met together over the Atlantic then all moved to cover America. There was lightning, and Washington heard groans and cries of his countrymen.

Then the angel dipped and sprinkled more water on America, and the cloud was pulled back into the ocean, where it disappeared among the waves. Then Washington saw towns and cities spring up all across America.

Again the mysterious voice spoke: “Son of the Republic, the end of the century cometh, look and learn.” And Washington saw the dark angel look southward and a specter from Africa approached, flitting over towns and cities. Then people began to arm themselves and battle against each other.

As the fighting raged, a bright angel appeared, carrying the American flag and wearing a crown of light that bore the words “Union.” The angel planted the flag and said, “Remember ye are brethren,” and instantly the fighting stopped.

Then a third time the voice spoke: “Son of the Republic, look and learn.” And Washington saw the shadowy angel blow three blasts on a trumpet and sprinkle water on Europe, Asia, and Africa. Thick, black clouds formed over these countries and “there gleamed a dark red light by which I saw hordes of armed men, who, moving with the cloud, marched by land and sailed by sea to America.”

The armies devastated the land. Then the voice again said, “Son of the Republic, look and learn,” and the shadowy angel again blew the trumpet. “Instantly a light as of a thousand suns shone down from above me, and pierced and broke into fragments the dark cloud which enveloped America” and the bright angel with crown and flag descended with “legions of white spirits” who joined the nearly defeated Americans, giving them new strength to fight.

The voice spoke again and then the shadowy angel sprinkled more ocean water on America, and the dark clouds carried away the invading armies.

“Son of the Republic, what you have seen is thus interpreted: Three great perils will come upon the Republic. The most fearful is the third, but in this greatest conflict the whole world united shall not prevail against her. Let every child of the Republic learn to live for his God, his land and the Union.”

My interpretation is that the first two conflicts were the Revolutionary and Civil wars.

I know that to many, this election feels like a battle for the future of our country—a battle between good and evil.

The colors of the clouds in the final threat were both red and black. For some right now, the evil is fascism—symbolized by the color black, for others it is communism—symbolized by red. Both fascism and communism are totalitarian regimes, the opposite of what we all wish for.

So is what we are seeing now the third great peril?

I’ll leave that up to you to decide.

But as the other two perils have seemingly come to pass—and been overcome—with surprising accuracy, I think America and her principles of liberty and justice will ultimately be victorious.

I also think the words of the bright angel: “Remember ye are brethren,” are key to this victory. If we are unwilling to hate our fellow countrymen, we will be able to speak to them and really listen. This takes humility. If we are humble, there’s an excellent chance others will be willing to hear and try to understand our point of view. Dictators are enabled by people—by our fear, ignorance, pride, and willingness to hate. It doesn’t matter if we support dictators or not, our intolerance can be exploited for their gain.

I don’t doubt the presence of angels among us, and I think they can best do their work when we’re calm, kind, and unwavering in our dedication to truth. 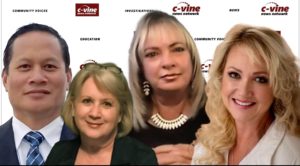