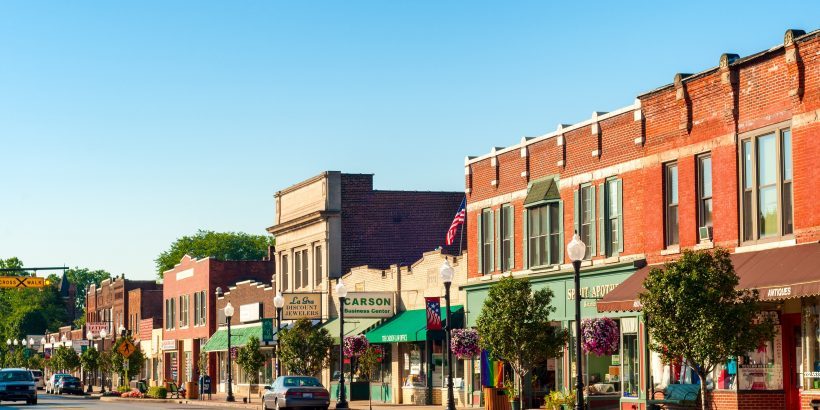 Just 6% of small businesses that were negatively impacted by the coronavirus pandemic have fully recovered their losses, a Job Creators Network survey showed.

The vast majority of U.S. small business owners continue to “claw their way out” of the hole caused by the coronavirus pandemic, according to the poll commissioned by small business advocacy group Job Creators Network (JCN) and shared with the Daily Caller News Foundation. While 6% of small business owners that suffered losses related to the pandemic said they have recovered, 43% believed they would be fully recovered within six months.

The poll also showed that small business owners—who listed taxes as a top overall concern moving forward—are worried about President Joe Biden’s economic policies. More than half of respondents said they disapproved of the White House’s proposal to raise the corporate tax rate.

Just 35% of those polled believe Biden’s economic and tax policies will help small businesses. Forty-two percent said the president’s policies will hurt them.

“Most small businesses won’t be able to fully recover until unemployment benefits go back to pre-pandemic levels,” JCN Chief Communications Officer Elaine Parker told the DCNF in a statement Thursday. “The overly-generous unemployment benefits that were included in the President Biden’s $1.9 trillion spending bill are incentivizing people to stay home, instead of rejoining the workforce.”

Parker added that the unemployment benefits may have made sense months ago, but are only preventing a stronger recovery now.

There were a record 8.1 million job openings nationwide at the end of March, according to a recent Labor Department report.

“Now, as the economy returns to normal, Main Street is open for business,” Scott Rasmussen, who conducted the survey for JCN alongside fellow pollster John McLaughlin, said in a statement. “Fingers crossed that their concerns over Biden administration policies don’t come to fruition.”

Rasmussen and McLaughlin surveyed 500 small business owners between May 1 and May 19 for the report.

The JCN poll released Thursday was the inaugural “JCN Monthly Monitor” survey. The group will continue to regularly poll small business owners in an attempt to track the state of small businesses in the U.S.

“It will be interesting to track how small business perceptions change as the economy returns to normal, but at the same time, policies of concern—such as tax hikes—are pursued by the current White House,” McLaughlin said in a statement.

By Thomas Catenacci  From The Daily Caller News Foundation