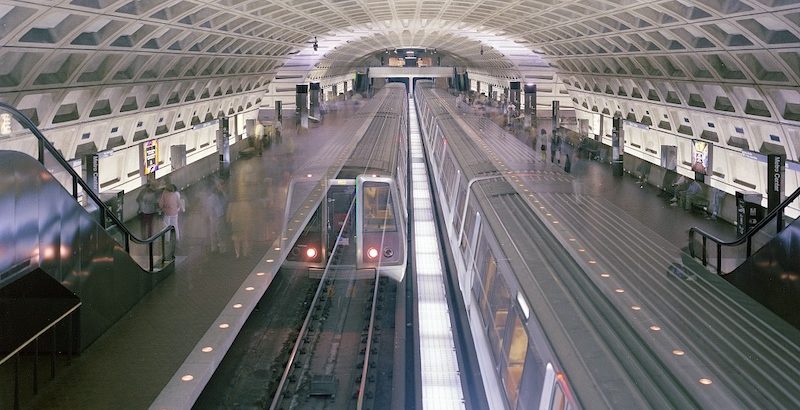 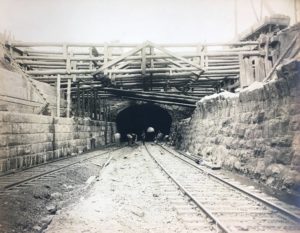 We have heard there are numerous underground cities, tunnels and hideouts underneath our feet all over the world but do we realize there are actually tunnels, hideouts and even cities under the soil of the United States?

Lawmakers are being encouraged to use these tunnels under Washington D.C. on January 6th, to avoid the massive representation supporting, ‘Stop the Steal,’  and ‘America First, Our Fight to Freedom.’

Were you aware of the vast underground tunnels in D.C.?

House lawmakers are being urged to use underground tunnels while travelling between the Capitol and office buildings on Jan. 6 in the midst of the Joint Session of Congress and related protests, according to a letter sent out by the House sergeant at arms that was obtained by The Epoch Times on Tuesday.

The notice from House Sergeant at Arms Paul D. Irving’s office said that all members of Congress “should expect demonstration activity and street closures to impact access” to the Capitol building area.

“The Rayburn, Cannon, and East House Underground garages will be open for use. Whenever possible, Members, and staff who are authorized to park in the garages are encouraged to do so,” says the notice. “All Capitol plaza and drive permit holders are permitted to park in the Rayburn Garage and will have access to the G1R and G2R levels.”

It added: “When moving to and from the House Office Buildings and the Capitol, the Sergeant at Arms and U.S. Capitol Police continue to encourage Members and staff to use the underground access points and the Cannon and Rayburn tunnels in lieu of walking outdoors or driving to the Capitol plaza.”

Those “underground access points” refer to tunnels that span a few blocks between office buildings and the U.S. Capitol. Local reporters noted that it’s not a common procedure.

President Donald Trump said he would attend rallies on Jan. 6 as lawmakers are slated to object to the Electoral College vote, triggering potentially an hourslong process involving debates and a simple majority vote. Trump and his team have asserted that voter fraud, irregularities, and unconstitutional laws around mail-in ballots prevented his victory.

Photos and video footage showed that Trump supporters started gathering on Tuesday near the White House.

The sergeant at arms instructions to lawmakers will also provide emergency telephone numbers for Capitol police and other officials.

Lawmakers were told to arrive early at the Capitol building early on Wednesday and should make use of garages with barricades and security checkpoints, according to the letter. The letter noted that more U.S. Capitol Police will be deployed.

“On January 6, starting at 7:00 AM access to the House Office Buildings will be restricted. Only Members, and staff with a valid Congressional ID will be allowed into the House Office Buildings,” the letter states. “In addition to the current vehicle barricades, garages and pedestrian entrances, access to the following vehicular barricades will be modified to assist Members and staff accessing the campus on January 6.”

Washington D.C. Mayor Muriel Bowser, a Democrat, called on residents not to engage with protesters and called on the National Guard for assistance.

Both Bowser and the D.C. chief of police issued warnings that carrying firearms to the demonstrations is illegal.