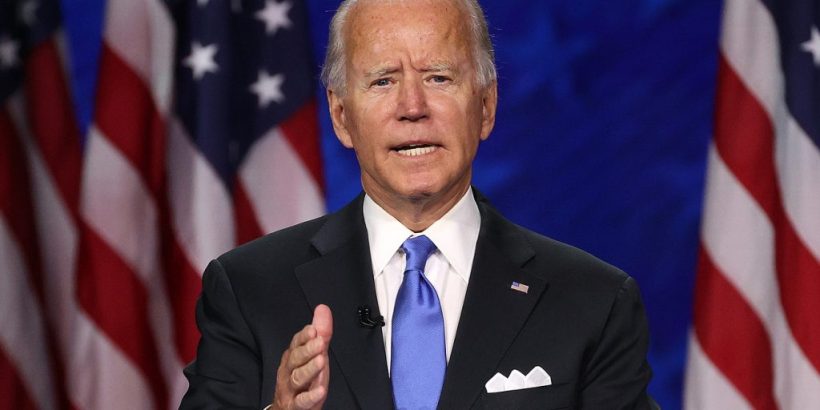 A federal district court ruled last week that the Biden Department of Justice must hand over documents related to Biden’s executive order federalizing elections before the 2022 midterms and not after.

As a lawsuit filed by the Foundation for Government Accountability details, the DOJ sought to release the documents in 2023, because any time before that would “put an undue strain on agency resources.” The court sternly disagreed with the DOJ’s timeline and ordered it to provide all the documents requested by the Foundation for Government Accountability before the midterm elections, a major blow to the Biden administration.

As The Federalist has reported, Biden’s executive order directs all 600 federal agencies to focus on increasing voter registration and turnout. Multiple agencies subsequently decided to turn federal facilities — especially those that deal with federal benefits — into voter registration agencies. The agencies are also allowed to work with left-wing get-out-the-vote groups.

The implications of such a brazen effort to use the federal bureaucracy to increase Democratic voter registration is huge, which is why top congressional Republicans and nonprofit groups have demanded more information in the form of requests under the Freedom of Information Act. But the Biden DOJ has failed to comply with these requests in a timely manner, prompting the Foundation for Government Accountability, as well as the American Accountability Foundation and the Center for Renewing America, to file lawsuits against the DOJ.

While the other groups’ lawsuits have yet to be decided, they see the Foundation for Government Accountability’s victory as a step in the right direction.

“This victory against Biden’s DOJ is a big win for election accountability at a time when the federal government is doing everything they can to hide the ball,” Russ Vought, president of the Center for Renewing America, and Tom Jones, president of the American Accountability Foundation, told The Federalist. “We hope the nearly 200 FOIAs and lawsuits we have also filed against the Administration results in immediate access to Biden’s secret election plans. The American people shouldn’t have to sue their federal government to find out how the White House is ‘running’ elections in November.”

The American Accountability Foundation and the Center for Renewing America have jointly filed six lawsuits against several federal agencies — including the Department of Labor, Department of Defense, and the Department of Education — to compel responses to FOIA requests regarding Biden’s executive order.

News Stories Researched and Posted by Our Team.