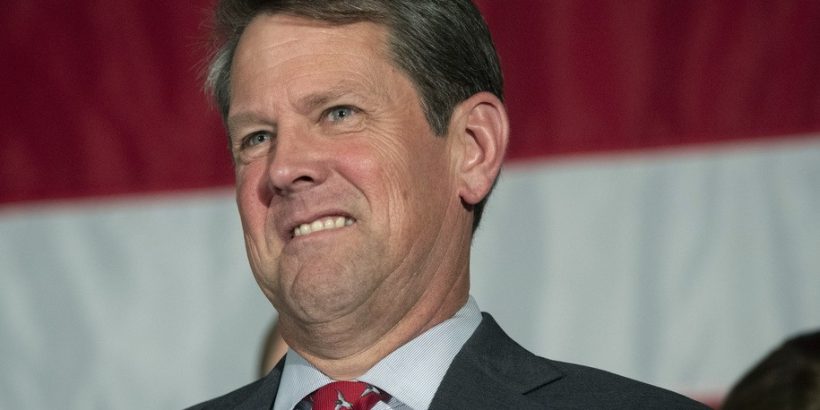 The three-judge panel on the U.S. Court of Appeals for the Eleventh Circuit stayed the injunction that was issued in 2020, after issuing a ruling finding that the Supreme Court striking down Roe v. Wade and a similar decision meant the ban was no longer violative of legal precedent.

The ban in question, the Living Infants Fairness and Equality (LIFE) Act, was blocked by U.S. District Judge Steve Jones, an Obama appointee.

Jones said the law, which barred abortions after the detection of a fetal heartbeat, ran counter to Roe, which forbade states from prohibiting the termination of a pregnancy prior to viability. He also ruled that including unborn children in the definition of a “natural person” was unconstitutionally vague, citing Roe.

But the Supreme Court in June struck down Roe and a similar ruling, finding that the right to an abortion is not found in the U.S. Constitution. The top court’s decision came in a case concerning a Mississippi law, Dobbs v. Jackson Women’s Health Organization.

“The district court entered a summary judgment for the abortionists challenging the Georgia law and permanently enjoined state officials from enforcing it. But intervening Supreme Court precedent, Dobbs v. Jackson Women’s Health Org., 142 S. Ct. 2228 (2022), makes clear that no right to abortion exists under the Constitution, so Georgia may prohibit them. And the expanded definition of natural person is not vague on its face,” the appeals court panel said in Wednesday’s 16-page decision.

Soon after, the court stayed the injunction.

Planned Parenthood, one of the plaintiffs in the case, decried the decision.

“This announcement is an affront to our personal rights and goes against the will of the vast majority of Georgians who believe in the bodily autonomy of all in our state,” Amy Kennedy, a vice president at the organization, said in a statement.

“The people have just been robbed of their ability to make the decisions that are best for themselves, their lives, and their futures. No matter what the courts say, people deserve access to abortion—and Planned Parenthood is here to help you get the care you need,” she added.

Georgia Gov. Brian Kemp, a Republican, told The Epoch Times in an emailed statement that “we are overjoyed that the court has paved the way for the implementation of Georgia’s LIFE Act, and as mothers navigate pregnancy, birth, parenthood, or alternative options to parenthood—like adoption—Georgia’s public, private, and non-profit sectors stand ready to provide the resources they need to be safe, healthy, and informed.”

News Stories Researched and Posted by Our Team.