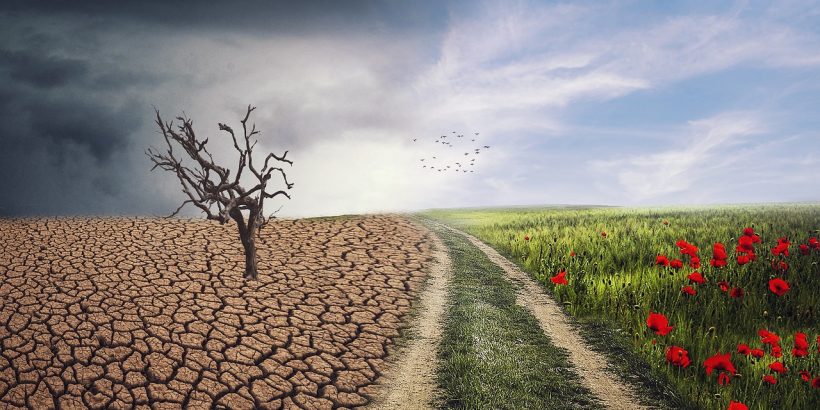 The White House this week responded to reports claiming President Joe Biden will soon declare a so-called “climate emergency” by saying that it won’t happen this week.

White House press secretary Karine Jean-Pierre told reporters that the administration has not ruled out issuing such a declaration in the future. That would allow the president to reroute funding to climate efforts without congressional approval.

“It’s not on the table for this week,” she said in response to a question about whether such an emergency could be declared. “We are still considering it. I don’t have the upsides or the downsides of it.”

Such a declaration also could be used to block oil and gas drilling or other related projects. However, such actions would likely be challenged in court and would open Biden up to more criticism that he’s not trying to deal with exceptionally high gas and energy prices amid rampant inflation.

On Wednesday, Biden said he will take executive steps to introduce new climate programs in the coming days but did not declare an emergency, which would provide him with sweeping powers.

“Since Congress is not acting as it should … this is an emergency and I will look at it that way,” the president said. “As president, I’ll use my executive powers.” In the coming days, he said, his office will announce new climate-related executive orders but stopped short of declaring an emergency.

Those initiatives include handing out $2.3 billion in funding for a program that helps communities prepare for disasters, including expanding the retrofitting of buildings and flood control measures, according to White House adviser Gina Raimondo.

The president, who delivered the speech in Somerset, Massachusetts, after traveling there via the jet fuel-powered Air Force One, said he asked the Department of the Interior to come up with new offshore wind power farms in the Gulf of Mexico. The White House will also push new wind energy development off the coasts of Florida, Georgia, South Carolina, and North Carolina, he said.

It comes after Sen. Joe Manchin (D-W.Va.) suggested that he won’t support a climate-related bill proposed by top Democrats in Congress. The senator has cited sky-high inflation as a reason for not backing the bill.

“I haven’t walked away from anything, and inflation is my greatest concern,” Manchin—whose home state historically has been a significant producer of coal and natural gas—told reporters Monday. “Energy—something we have to have. And we can walk and chew gum, we can find a pathway forward and we’re in good conversation, good talks.”

A Bureau of Labor Statistics report found that the Consumer Price Index, a key inflation barometer, rose to 9.1 percent in June—the highest level seen since November 1981. Gas prices have dropped about 50 cents over the past month, but the average price is still near $4.50 per gallon of regular gasoline, AAA data show.

Ahead of Biden’s speech on Wednesday, Republican lawmakers said that he’s following a path laid out by left-wing extremists.

Sen. John Barrasso (R-Wyo.), a senior GOP senator, told Fox News on Wednesday Biden is beholden to extremists and is “out of touch with the American people,” noting there are numerous crises plaguing the United States. “The president … is beholden to climate extremists,” he said.

News stories Researched and Posted by our Team