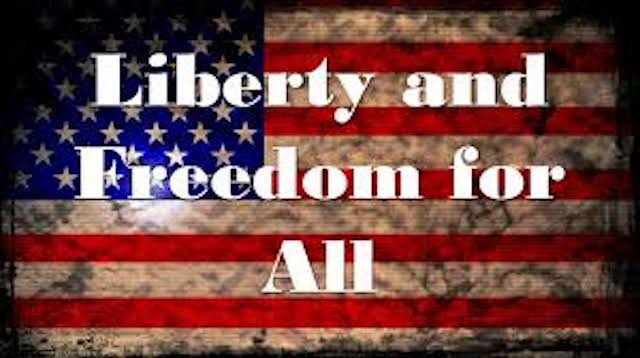 Are we seeing a tyrannical government in real time?

President Trump has never violated the Constitutional rights of the American people like many of the governors and mayors have in these past few weeks. US citizens are in disbelief as their rights are being crushed as if they were never theirs to begin with.

Citizens are questioning why they can pick up dinner through a drive-thru, yet cannot have drive-in church services. Others believe it is hypocritical to restrict the use of state parks, beaches and water sports yet not ban hiking trails, jogging and walking. Why is it dangerous to spend time with extended family yet be allowed to grocery shop with total strangers?  As days turn into weeks, the American people are losing faith in the mayors and governors of their state for the inconsistency and hypocrisy that is being displayed. 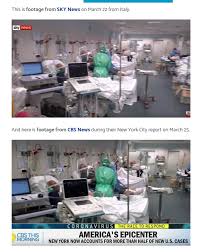 With the CDC admitting Covid-19 numbers are assumed on many hospital related illnesses and on death certificates (falsely inflated), American’s are waking up. Even though the media has spread panic and fear showing Italian images said to be taken in New York hospitals, not once, but twice… American’s are waking up. Even though governors and mayors demanding police officers issue citations, Christians are standing for their Constitutional rights of freedom of religion and freedom to gather peacefully.

Tyranny has been slowly encroaching on our freedoms for years. We don’t think having rights is a big deal, until they are stripped away.  Now, fear is turning to anger. Citizens are having to turn to Constitutional lawyers for protection.  We will remember this in November.

It appears political tyranny is beating on our front doors. How far will we allow it to go before we have had enough?

While Citizens in Mississippi struggle with apparent tyranny, those in Kentucky have a supreme court that understands our Constitution.  Just up north, the state of Kentucky shouted a major victory regarding Easter Sunday church attendance. On Fire Christian Church had sued Louisville Mayor Greg Fischer and the city after Fischer announced drive-in style religious gatherings were not allowed on Easter. Democratic Gov. Andy Beshear’s statewide plan was to order people into quarantine if they attend mass gatherings, including religious ones.

U.S. District Judge Justin Walker sided with the church, saying that the city is prohibited from “enforcing; attempting to enforce; threatening to enforce; or otherwise requiring compliance with any prohibition on drive-in church services at On Fire.”

Walker continued, “The Mayor’s decision is stunning. And it is, ‘beyond all reason,’ unconstitutional.”