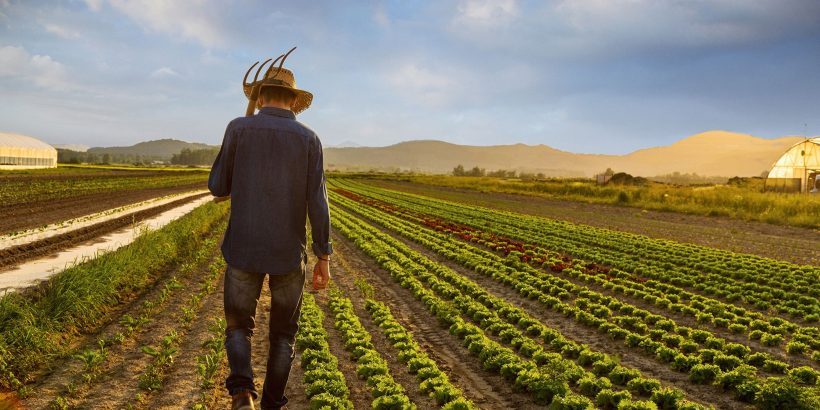 A federal judge in Wisconsin on Friday issued a temporary restraining order pausing payments in a federal farmer loan forgiveness program that grants benefits on the basis of race, arguing there’s a “strong likelihood” a court will rule that the program is unconstitutional.

“Plaintiffs are excluded from the program based on their race and are thus experiencing discrimination at the hands of their government,” Griesbach wrote in the opinion, noting that the twelve farmers and ranchers who sued “have established a strong likelihood that Section 1005 of the ARPA is unconstitutional.”

Arguing that the provisions violate the principles of equality under the law, the Wisconsin Institute for Law and Liberty (WILL) filed the lawsuit on behalf of the plaintiffs, 12 farmers and ranchers from nine states.

“The Court recognized that the federal government’s plan to condition and allocate benefits on the basis of race raises grave constitutional concerns and threatens our clients with irreparable harm,” said WILL president and general counsel, Rick Esenberg, in a statement following the issuance of the restraining order.

“The Biden administration is radically undermining bedrock principles of equality under the law,” he said, adding, “We look forward to continuing this litigation but urge the administration to change course now.”

Responding to Griesbach’s decision, USDA spokesman, Matt Herrick, told NBC News, “We respectfully disagree with this temporary order and USDA will continue to forcefully defend our ability to carry out this act of Congress and deliver debt relief to socially disadvantaged borrowers. When the temporary order is lifted, USDA will be prepared to provide the debt relief authorized by Congress.”

Griesbach said in his decision that lawmakers can provide debt relief to farmers, provided it’s done in a way that is not discriminatory.

“Congress can implement race-neutral programs to help farmers and ranchers in need of financial assistance, such as requiring individual determinations of disadvantaged status or giving priority to loans of farmers and ranchers that were left out of the previous pandemic relief funding,” Griesbach wrote. “But it cannot discriminate on the basis of race.”

According to WILL, the USDA’s response to the temporary restraining order is due on June 18, which could be followed by a court ruling on the matter within weeks.