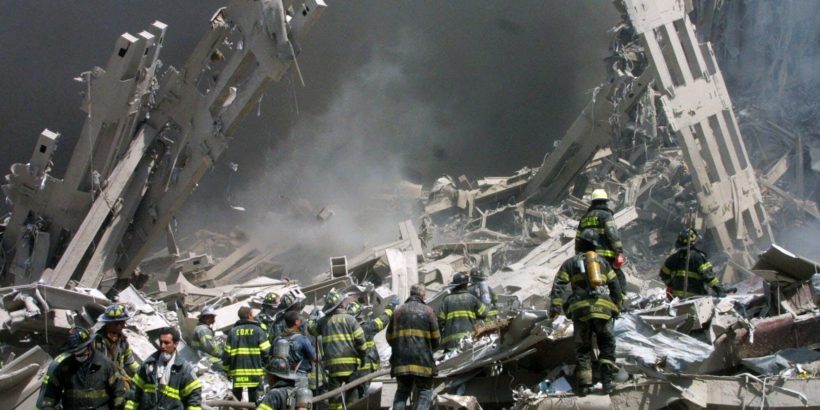 WASHINGTON — The Justice Department is wrestling with whether to disclose a name sought by the plaintiffs in a long-running lawsuit that seeks to link the government of Saudi Arabia to the 9/11 attacks.

Attorney General William Barr faced a Friday deadline for deciding whether to release the name or to invoke a rarely used state secrets privilege and refuse to divulge the information. But Justice Department officials decided they needed more time, submitting a request to a federal court in New York for an extension until next Thursday. A judge granted the request.

“We make this request because the FBI’s response to the motion is being coordinated at the highest levels of the Department of Justice, and additional time is needed to finalize the FBI’s submission and the scope of the privilege assertions,” U.S. Attorney Geoffrey Berman, the top federal prosecutor in Manhattan, said in a letter.

Lawyers for the plaintiffs in the 9/11 case want the government to disclose the name, which was redacted from a 2012 FBI document describing assistance given by men in Southern California to two of the hijackers. The lawyers believe the person may be a Saudi official they suspect tasked two men in California with assisting the hijackers.

The suit, filed in 2003 by injured victims, families of victims and others, alleges Saudi government employees knowingly assisted the hijacking plot.

Terry Strada, national chair of the 9/11 Families & Survivors United for Justice Against Terrorism, welcomed the development.

“We’re glad the Attorney General requested more time to look at this issue so that he can get this right,” Strada said. “This is not a state secret, plain and simple, and we’re counting on DOJ to apply the law faithfully and release the name to us.”

There has been speculation of official involvement since shortly after the attacks, when it was revealed that 15 of the 19 attackers were Saudis and Osama bin Laden, the leader of al-Qaida at the time, was from a prominent family in the kingdom.

The U.S. investigated some Saudi diplomats and others with Saudi government ties who knew the hijackers after they arrived in the U.S., according to documents that have been declassified.

The plaintiffs note that much more information has come to light since that report, and the existence of the FBI report in 2012 shows that authorities were continuing to investigate years after the attack.

The coordinated attacks of Sept. 11, 2001, killed nearly 3,000 people when hijacked planes crashed into the World Trade Center in New York City, the Pentagon in Virginia and a field in Pennsylvania.