Remember the Boomerang? Are you Tired of WINNING Yet? The Silent Majority is Standing for AMERICA! 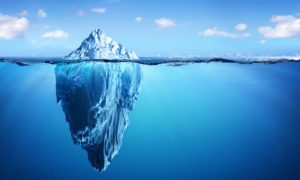 Biden. Obama. Comey. Three tips of a very large iceberg that’s about to flip completely over and reveal it’s hidden mass that has been lurking below the surface. Truth bombs are dropping as Deep State players attempt navigation of mine fields of their own doing! Every trick they roll out their sleeves gets turned back on them. Remember, Patriots know the the playbook!

In Los Angeles, several people have been caught providing cigarettes and cash to homeless people in exchange for their signatures on ballots. The [DS] plan is to delay the election counting to allow congress to appoint an acting interim POTUS. Patriots know the plan, and President Trump is tipping us off with his tweets and comments!

CCP virus hijinks are quite literally off the charts! The D’s have infiltrated positions of power, and are showing just how far they’ll go to please their Deep State Masters!

It appears speculation around who Christopher Wray really works for still swirls in the swampy direction. The FISA investigations and reports are certainly appearing to lean toward black hat coverup.

Ghislaine Maxwell continues to prove a lightning rod in the storm.  As more information drips out regarding her international connections and trafficking abuse, it’s directly implicating Prince Andrew, and now Alan Dershowitz as well, despite his insistence that he’s innocent of these allegations. Documented evidence was surfaced from 2008 and 2014 investigations that went nowhere, proving the corruption within the FBI and DOJ have been long lived.

Conversely, documented testimony shows that President Trump was NOT involved, despite some attempting to tie him to Epstein and his island of horrors. 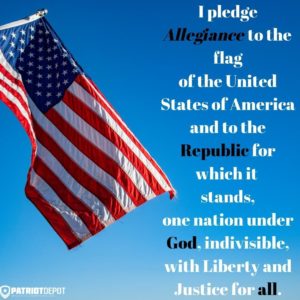 If we had not been allowed to see and experience these actions, would you even believe it was possible? The silent majority is silent no more. Flags are out! Patriot voices are rising up! Experts are publicly calling out the ruse! People are waking up. Finally. Pain is coming to the Deep State players.

We the People are silent no more! WWG1WGA!