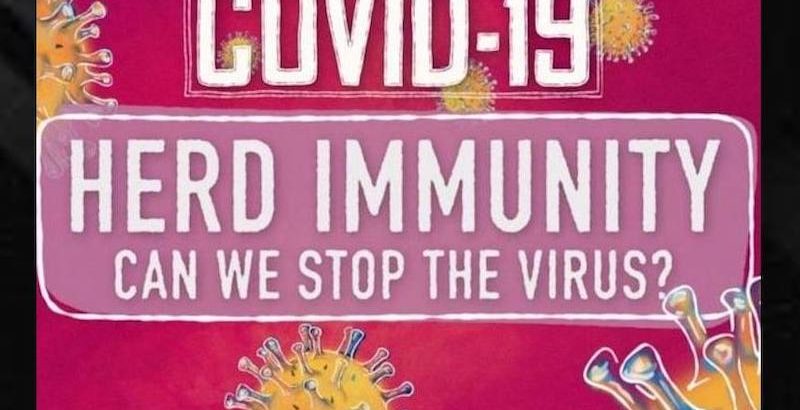 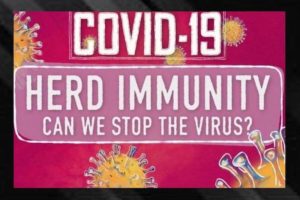 There has been a lot of discussion on the correct way forward in dealing with COVID-19.  At the heart of the matter is the root cause of more-versus-less deaths.

What can we affect and what can we not affect?  Does policy matter in terms of controlling the death rate from the virus?  This is not to prescribe any certain policy as correct, but rather to present observations to make the best decisions going forward.

One of the talking points that we hear is that top quality randomized, double blinded, placebo controlled trials are needed before we can know how to change our operations.  These trials are the gold standard for research in medicine, but they may not be as applicable for some COVID-19 issues as you may think.  Any medical study is done for the purpose of most accurately extrapolating findings to what we would expect in the real world.

Randomization provides the best chance of coming up with a representative study sample.  For example, if polling is well-randomized, then maybe a political poll of several thousand could represent the whole country.  If it is not well randomized then there is much more chance of inaccuracy in generalizing to the whole population.

Double blinding is useful to minimize researcher and subject biases since neither will know, for example, if they are getting the real treatment or placebo/no treatment.   It would, for example, be appropriate to do such clinical trials on unknown factors such as new vaccine’s efficacy.

COVID-19 provides us with an unprecedented opportunity.  Perhaps never before have we had extensive data from almost every country in the world and every county in America in terms of day-by-day death data.

We have some places that embraced hydroxychloroquine and some that discouraged or banned it.   We have a data set that involves essentially the whole world so medical statistical sampling almost does not need to be done since we already have real whole world data.

To illustrate, say the world is represented by 1000 jelly beans in a box with 500 red and 500 green.  A medical study supposes that it is impossible to sample the whole thing so the goal is to take maybe 50 in the best way so as to maximize the chance that the true ratio is found in the sample.  Then we apply those findings to estimate the real situation.

If we already know about all 1000 jelly beans then the sampling method is irrelevant because we have the real whole answer.

When looking at simple real data from the whole world we find some interesting things.  For example, the 10 most densely populated countries in the world (equating to less ability to naturally socially distance) all have approximately 4 to 100 times less COVID-19 deaths-per-million people as the US.   Amazingly, the most crowded counties in states with some very densely populated counties show the same findings.

To check for consistency of this New York finding, we ran the numbers for states with some of the densest counties to include New Jersey, Massachusetts, Illinois, and Pennsylvania.  In each of these states, there is the same pattern with a linear early increase in death-rate-per-million as population density increases.  Then, just like in New York, the curve bends in each case and usually goes down from the peak as we reach the densest population counties.

The same finding was present when adding Western European nations to the assessment.  Monaco, which has about 50 times the population density compared to most other Western European nations at over 19,000 people per square km, has 10.3 deaths per million which is among the lowest in Europe.  San Marino has a similar population, but 555 people per square kilometer (35 times less dense than Monaco) and has the highest death rate in the world with 1243 deaths-per-million as of July 31, 2020.

The two densest counties in California, San Francisco and Orange, have far lower than death-per-million than six other moderate to larger counties.  Texas looks much like California where the eight most densely populated counties have lower death rates than 6 medium sized counties.  Less dense states had too few deaths to assess well by county.

The data is incredibly consistent.  It would seem to suggest a linear increase in infections and death rate with population density until a certain point.  Then perhaps another protective factor starts coming into play.

Maybe some degree of early herd immunity starts to play a role at a tipping point.  Based on our data for the United States and the world, that tipping point at this time appears to be approximately somewhere in to 1000-2500 people per square mile population density range.

This goes with a recent Stanford University epidemiological analysis by T.J. Rogers in the Wall Street Journal on April 26, 2020 that found there is no linear regression correlation with lockdown data and severity of the COVID-19 outbreak even controlling for other variables.

Herd immunity is the situation when enough of the population is immune to a disease such that it protects those without the disease. In the case of more densely populated counties, maybe we are starting to see the effect of herd immunity.  Could very dense populations get COVID-19 worse earlier, and start to recover faster due to earlier herd immunity?

In such a case, more people might get antibodies earlier and provide a population where each new infected person has less and less susceptible people to infect.  This could be consistent with the fact that very hard hit places like New York, New Jersey, Italy and Spain have had almost no COVID-19 deaths in 2 months.  Herd immunity?

“As a whole, those that embraced hydroxychloroquine have had 3.75 times lower COVID-19 deaths per million than the ones that discouraged or banned the drug.” ~ Anonymous M.D.

Statistically, correlation does not prove causation, but the magnitude of the difference by population density and hydroxychloroquine at least make a compelling case for looking at less social distancing and more hydroxychloroquine use.

FACT-CHECKED FACT #1:
Just like with USA counties, all around the world, the most crowded places (to right on x-axis) have far lower COVID death-rates-per-million.

FACT-CHECKED FACT #2:
Any country more crowded than 1400 people per-square-mile has an extremely low death rate.  Very consistently throughout the world and in the USA, extreme crowding leads to less deaths. It’s not scientific proof, just correlation, but the only explanation that makes sense is that herd immunity outpaces mortality in extreme crowding (less ability to socially distance).

FACT-CHECKED FACT #3:
Nigeria has had 873 COVID deaths of 107 times less deaths per million as the USA despite having 196 million people (60% of the entire USA population) cramped into an area the size of 1.4 Texas.