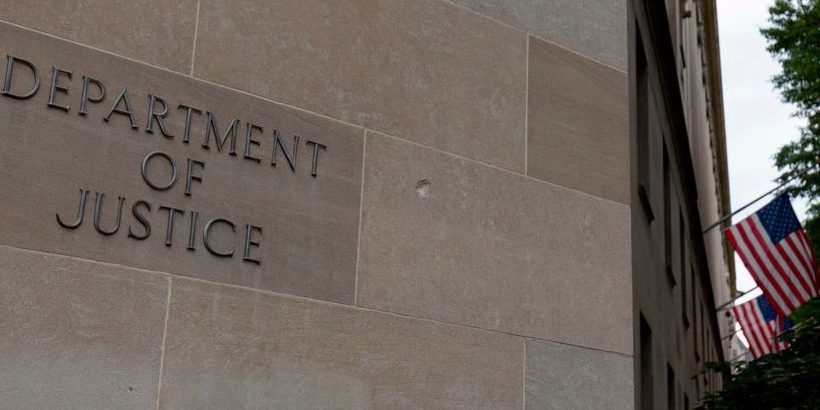 The Spygate scandal is shaping up to be the most significant political abuse of government power in history. And it may be even larger than people expect.

The investigation by U.S. Attorney John Durham into the origins of the FBI’s Russian collusion investigation – or as President Trump prefers to call it, the witch hunt – continues to expand. Durham reportedly opened criminal investigations last fall. And unlike the narrow Justice Department Inspector General’s review of the abuse of the FISA process, Durham is looking into the questionable activities of other government agencies, in particular the CIA and its former director John Brennan.

The widening scope involves not only the agencies being investigated, but who was being targeted and why. Earlier last week Sharyl Attkisson reported that, based on her sources in the intelligence and law enforcement communities, the authorizations to spy on Trump functionaries such as Carter Page or former campaign manager Paul Manafort were actually pretexts for a much more expansive web of surveillance that could include anyone in contact with Page, or even anyone twice removed from the ostensible target. Hence, thousands of people could have been unknowingly caught up in the Spygate web and are still unaware that their privacy had been violated under the severely compromised FISA process.

This ties into the whirlwind of “unmaskings” during the 2016-17 transition period. Names of people inadvertently caught up in this expansive web, which ordinarily would be classified and their privacy interests protected, were revealed and information sent to Democratic allies in Capitol Hill for “safe keeping.” Judicial Watch has chronicled how Obama’s United Nations Ambassador Samantha Power and National Security Adviser Susan Rice, among others, colluded in this effort to bolster the “insurance policy” to hobble the Trump presidency.

There is also the matter of President Obama finalizing rules in the closing days of his administration that opened the raw, unedited information feeds collected by the National Security Agency to all of the 16 other agencies in the Intelligence Community before any privacy protections are implemented. This ill-considered and unnecessary rule change vastly expanded the potential for abuse in the system and was a curious move for Obama to make in the waning days of his presidency.

However, it makes perfect sense if you believe that Obama officials were doing their utmost to put in place a bureaucratic infrastructure seeking to undermine the Trump administration before it began. Also, factor in the distrust of NSA head Admiral Michael S. Rogers, who met with President-elect Trump in November 2016 and allegedly blew the whistle on the Trump Tower wiretapping.

Essentially, Obama’s rule change took Rogers out of the equation and gave other agency heads like Brennan and former Director of National Intelligence James Clapper the freedom to spread around whatever information the NSA was scooping up, whether relevant to Russia or not.

Thus, the people peripheral to Donald Trump who were the initial targets served principally as gateways to justify a massive domestic spying operation. And the ultimate target of this illicit activity was clearly Trump himself. It says a lot that given this unprecedented abuse of domestic spying, with the coup cabal having unfettered access to the virtually unlimited information collected by the Intelligence Community, and after two years of brutal investigation by the Mueller team, the effort to show ties between Trump and Russia came up empty. But the insurance policy at least achieved part of its objective in severely damaging the Trump administration in its first years.

Hopefully the Durham investigation will reveal the true extent of the spying operation, and how many innocent Americans had their rights violated and their privacy compromised. Another important question yet to be resolved is when Spygate started. For example, George Papadopoulos was being targeted by foreign intelligence services like Australia, perhaps at Brennan’s behest, months before Donald Trump was the Republican nominee. This raises the question, were members of other then-still active Republican campaigns being targeted in this time frame as well? Was this part of a general push to begin weaving the Russian collusion story against any potential GOP 2016 nominee, and not just Trump? If the answer to that question is yes, then it will be clear that the entire enterprise was not an intelligence operation at all but a criminal political conspiracy of unprecedented scope and impact. It would indeed make Watergate look like a third-rate burglary.

Chris Farrell is director of investigations and research for Judicial Watch, a nonprofit government watchdog. Chris is a former military intelligence officer who specialized in human intelligence.