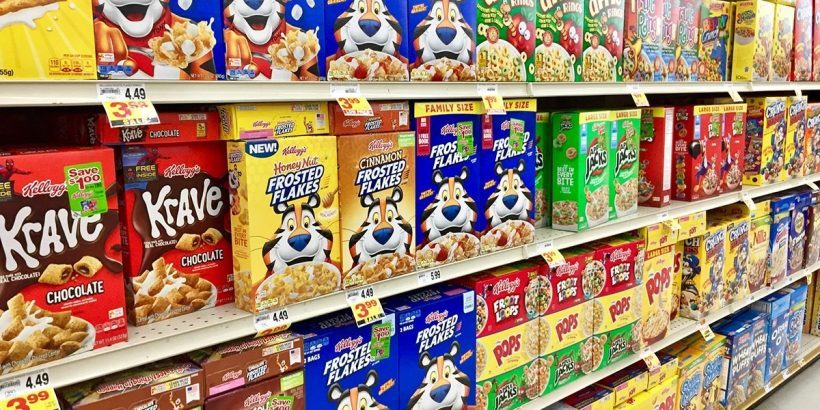 Food prices across the world have risen to their highest levels in a decade on the back of tightening supply conditions robust demand, according to the Food and Agriculture Organization of the United Nations (FAO).

The FAO’s food price index, which measures world food commodity prices, has surged by 32.8 percent in the 12 months through September, coming in at a reading of 130 points, a level not seen since 2011. On a month-over-month basis, the index rose 1.2 percent.

Accounting for the bulk of the rise in the index were higher prices of most cereals and vegetable oils.

The FAO vegetable oil price index was up 60 percent in September compared to a year earlier, and 1.7 percent up from August. The cereal price measure was up 27.3 percent over the year last month, and 2 percent from August.

Dairy and sugar prices also rose in September by an over-the-year 15.2 percent and 53.5 percent, respectively, while the meat price index was up 26.3 percent above its level a year ago.

While much of the inflation story has been focused on surging energy costs and products impacted by the semiconductor chip shortage like used cars, rising food cost signals are increasingly flashing red.

As the U.S. economy rebounds, packaged food companies are grappling with inflation, with Conagra Brands Inc. saying on Oct. 7 that it would increase prices again on its frozen meals and snacks.

Conagra said it was facing rising costs of ingredients including edible oils, proteins, and grains forcing it to increase prices on frozen goods by 3.5 percent and on staple meals by 3.3 percent.

Pork and beef prices have surged in the past few months, while the Labor Department’s August inflation report showed that meat, poultry, fish, and eggs were up 8 percent over the last year and 15.7 percent from prices in August 2019, before the pandemic. Beef prices jumped 12.2 percent over the past year, and bacon was up 17 percent during the same period.

Experts say increasing energy costs around the world could exacerbate the problem.

“It’s this combination of things that’s beginning to get very worrying,” Abdolreza Abbassian, senior economist at the UN’s Food and Agriculture Organization, told Bloomberg in a recent interview. “It’s not just the isolated food-price numbers, but all of them together. I don’t think anyone two or three months ago was expecting the energy prices to get this strong.”

The New York Fed’s August survey of consumer expectations showed that Americans anticipate food prices to rise by 7.9 percent in a year, higher than the overall inflation expectation of 5.2 percent.

Federal Reserve officials have repeatedly characterized the current bout of inflation as “transitory” though they have increasingly expressed concern about the risk of a de-anchoring of inflationary expectations. That’s where confidence in the “transitory” narrative falls and people start to believe and behave as if inflation will be far stickier than previously believed, impacting wage and price-setting behavior and potentially even sparking the kind of upward wage-price spiral that bedeviled the economy in the 1970s.

Emel Akan and Reuters contributed to this report.