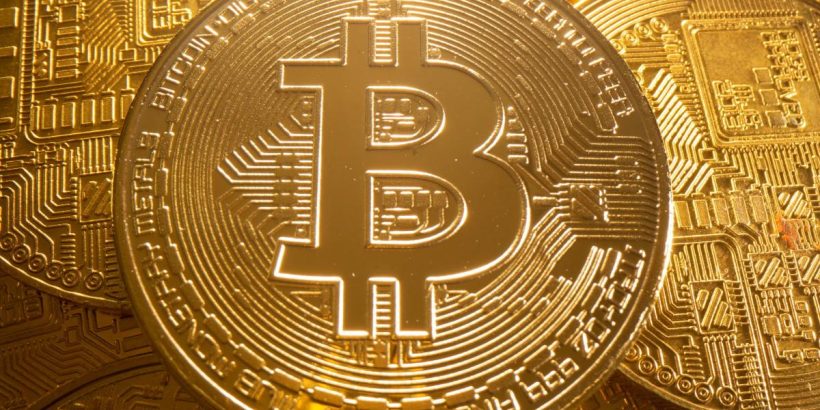 The CEO of Titanium Blockchain Infrastructure Services Inc (TBIS), a purported cryptocurrency investment platform, pleaded guilty on July 22 to his role in a cryptocurrency fraud scheme, the Department of Justice (DOJ) announced.

Michael Alan Stollery, 54, of Reseda, California, was the CEO and founder of TBIS, which was founded in 2017.

Prosecutors said that Stollery pleaded guilty to one count of securities fraud for his role in a cryptocurrency fraud scheme that involved raising about $21 million from investors in and outside of the United States in an initial coin offering (ICO).

An ICO is when a company sells a new digital token or cryptocurrency in an attempt to raise capital.

According to court documents, Stollery had touted TBIS as a “cryptocurrency investment opportunity” and had lured investors to purchase “BARs,” a digital coin issued by his company, through false and misleading statements.

Stollery allegedly admitted to falsifying aspects of white papers in an effort to entice investors. Those papers purportedly explained to investors and prospective investors the purpose and technology behind the offering, and how the offering differed from other cryptocurrency opportunities as well as prospects regarding its profitability.

According to The Wall Street Journal, Stollery raised $21 million from investors between November 2017 and at least January 2018.

Prosecutors also said that he planted fake client testimonials on the company’s website and falsely claimed that he had business relationships with the Federal Reserve as well as dozens of prominent companies, including PayPal, Verizon, Boeing, and The Walt Disney Company, in order to lure potential investors into the ICO and create a false appearance of legitimacy.

“Stollery further admitted that he did not use the invested money as promised but instead commingled the ICO investors’ funds with his personal funds, using at least a portion of the offering proceeds for expenses unrelated to TBIS, such as credit card payments and the payment of bills for Stollery’s Hawaii condominium,” the Justice Department said.

Furthermore, despite being required by law to do so, Stollery failed to register the ICO regarding TBIS’s cryptocurrency investment offering with the U.S. Securities and Exchange Commission (SEC), prosecutors said. He also did not have a valid exemption from the SEC’s registration requirements, they added.

The SEC obtained an emergency court order to shut down Titanium Blockchain’s ICO scheme in 2018 and freeze assets.

Stollery pleaded guilty to one count of securities fraud. He is scheduled to be sentenced on Nov. 18 and faces up to 20 years behind bars if found guilty.

Stollery’s attorney told The Wall Street Journal that his client has entered the guilty plea in response to the SEC’s action and that the former CEO had intended to run his company as a legitimate business.

“It was overexuberance that went beyond what he should’ve done,” his attorney said, adding that his client has cooperated with the relevant authorities since the investigation was launched and that he is “very remorseful” with regards to his actions.

“He wants to get as much money as possible back to those that put their money in,” his attorney said.

The Epoch Times has contacted Michael Stollery’s lawyer for comment.